Tonight’s full moon will shine longer than usual, to peak at 10.42 pm IST: All you need to know

There will be a full moon tonight and it promises to be a special one. It will be the last one this year and will also mark the end of the decade. The moon will appear above the horizon just before sunset and will be visible for a lot longer than other full moons. NASA has also said that this moon will look full from Tuesday till Friday morning.

The full moon will reach its peak today at 10.42 pm IST. Unlike lunar eclipses, there is no good or bad way to watch a full moon, so pick a comfortable spot and look in the right direction. Also, clear skies and an un-blocked view of the moon is recommended for best visibility. The full moon that takes place this time of the year is known by a couple of names — The full cold moon, The long night moon and The moon before Yule.

The Yuletide festival that gives this moon its other name — moon for the Yule — is a pagan festival that was celebrated by the Germanic people. It festival underwent a transformation and is now known as Christmastide.

Karthikai Deepam, also known as Karthikai Vilakkidu or Thrikarthika, is a festival of lights that is observed by Hindus of Tamil Nadu, Sri Lanka, and Kerala. This festival is celebrated when the nearly full Moon lines up with the Pleiades constellation (Karttikai) and was celebrated on 10 December 2019.

When is the next full moon?

The first full Moon of next year will be the “Wolf Moon” on Friday, 10 January 2020. It will also be a penumbral lunar eclipse which takes place when the Sun, Earth, and the Moon are imperfectly aligned. The Earth blocks some of the Sun’s light from directly reaching the Moon’s surface and covers all or part of the Moon with the outer part of its shadow, also known as the penumbra. People in Asia and Europe will be able to witness this event. 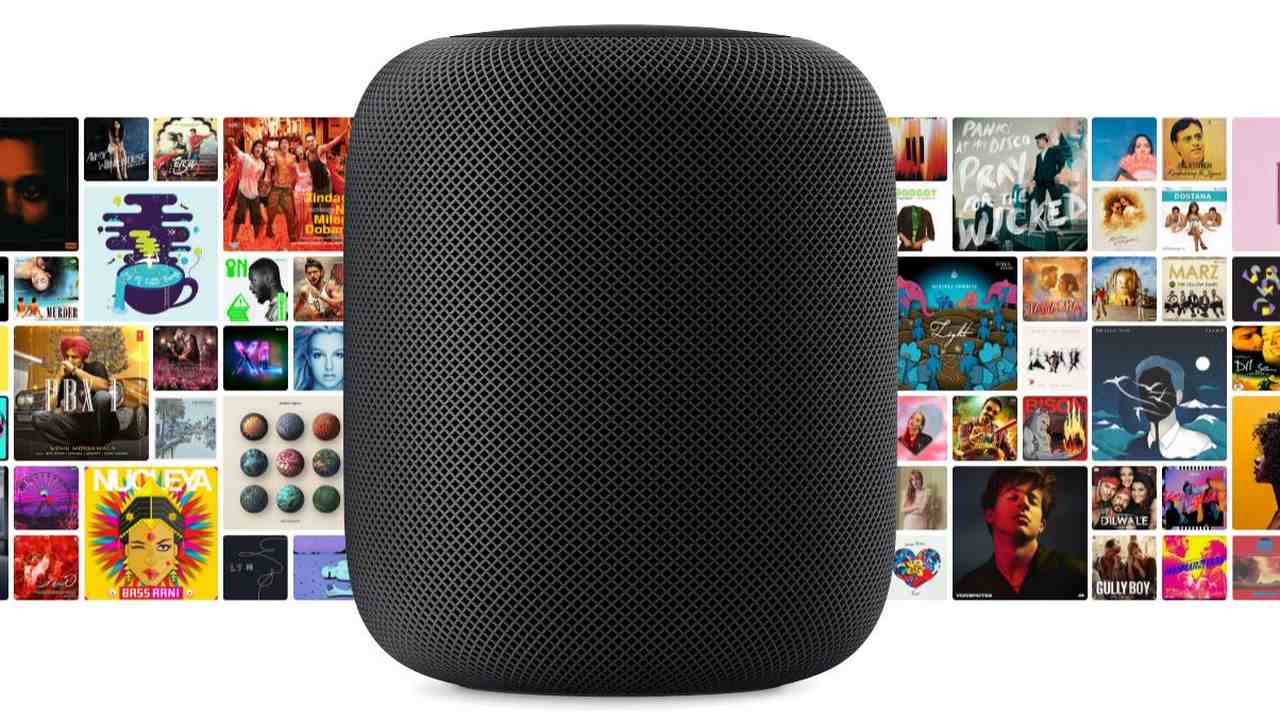 Apple launched its HomePod smart speakers in the US back in 2018. It was sold in specific markets including China, UK, US, Australia, Taiwan and more only and now the Apple India website hints that it might arrive in India... 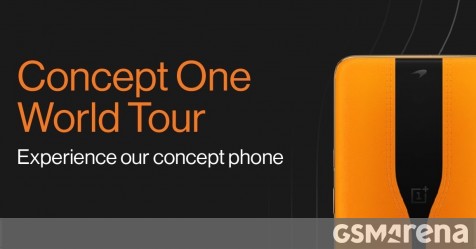 Chinese phone maker OnePlus unveiled its Concept One smartphone at the Consumer Electronics Show (CES) earlier this month with disappearing cameras. As the name implies, this is a concept smartphone that is not going to be available commercially. But, OnePlus...

Remember almost two years ago when Facebook promised it'd give users the ability to delete the browsing history it uses to serve personalized ads? After the most leisurely rollout of all time, it's finally here. Facebook flipped the switch and... 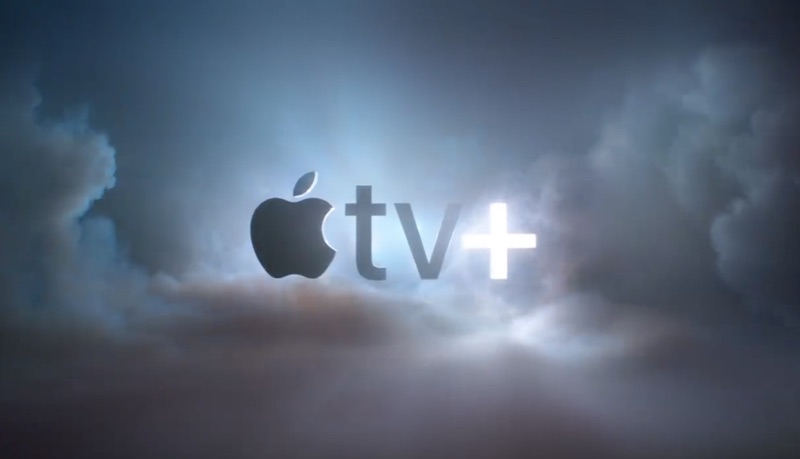 Apple recently snatched a top engineer from Netflix as Apple works to build out a technical team to support Apple TV+ and the company's other services, reports The Wall Street Journal. The new hire, Ruslan Meshenberg, helped build Netflix's platform...

Apple has yet to openly discuss its self-driving vehicle research, but it’s a poorly kept industry secret. Around 5,000 employees — including a portion of those previously employed by Drive.ai, an autonomous car startup Apple acquired last year — are...

New Zealanders show spirit of cricket in U19 World Cup