Too Faced fired co-founder’s sister, after transphobic comments about NikkieTutorials

In a community whose stars are often criticized for being superficial and catty, beauty YouTuber Nikkie De Jager, a.k.a. NikkieTutorials, learned this week that the community can also be warm and supportive — for the most part.

Nikkie came out as transgender in a powerful video she posted Monday. The news brought out the best in fans, fellow beauty gurus, and brands as they showed support, tolerance, and solidarity. But unfortunately, it also brought out a bolt of nastiness, when someone from the industry used her coming out as an opportunity to call her character into question.

In her coming out video, Nikkie revealed not only that she is a transgender woman but also that someone had tried to blackmail her because of it. Instead of giving in to the blackmailer, Nikkie took control of her own story to send a message to anyone in a similar situation.

“I hope that me standing up and being free, it inspires you to do the same,” Nikkie says in the 17-minute video. “To truly live your life like you want it and the way you deserve it.”

Nikkie also said she didn’t know how the beauty industry would take the news or if coming out would change her status and image within the community. Nikkie has been posting on YouTube since 2008, longer than some brands she supports have existed. With more than 12 million subscribers, she’s one of the most prolific beauty influencers online, and has worked with well-known brands like Marc Jacobs and Maybelline.

Her accomplishments and collaborations are just one facet of Nikkie’s importance in the beauty world. When Nikkie or any other popular beauty guru features a product or gives it a rave review, it makes that product sell. While details of just how lucrative Nikkie’s YouTube clout is are pretty tightly held, fellow gurus have talked about how brands will pay five figures and up to court influencers like Nikkie.

With Nikkie’s status in the beauty world as influential as it is, it’s easy to understand how coming out because of a blackmail scheme could feel unsettling, career-wise. But in the wake of her coming out, the brands and gurus that Nikkie has supported, featured, or reviewed on her channel have overwhelmingly pledged their support for her.

While it’s important to remember that these beauty brands and their public-facing representatives are here to make money, it’s also important not to discount what these big companies throwing their support behind Nikkie means for LGBTQ people who are afraid of discrimination or who face personal or professional risks when coming out. Coming out as LGBTQ is unique to each person and their situation and the feelings surrounding coming out is different for each person — Nikkie herself, as prolific and as big a name as she is, said she was scared. Seeing a company like Lady Gaga’s Haus Labs backing Nikkie shows LGBTQ people that they are supported, and that discrimination isn’t acceptable. That it’s possible, as Nikkie says, to “live your life the way you deserve it.”

Unfortunately, not everyone was supportive. There was one high-profile beauty figure who used Nikkie’s coming out as an opportunity to trash Nikkie.

Too Faced and its complicated relationship with NikkieTutorials, explained

Lisa Blandino (who goes by Dani California on social media) is the sister of Jerrod Blandino, co-founder and chief creative officer of the beauty brand Too Faced. Though her duties at the company are unclear, she’s seen as one of the faces of the brand largely because of her family ties and how much promotion she does for it online.

In the wake of Nikkie’s coming out video, Dani changed her Instagram bio to read: “Transgender, huh? That’s not the only thing she’s been lying about.”

The change was spotted by Here for the Tea, a beauty drama recap channel on YouTube:

After fans of Nikkie caught wind of the bio, Blandino then changed it one more time to read: “Lets be clear, I love trans people & dislike anyone who lies to hurt others! Period!”

The offending remarks have been deleted from Blandino’s Instagram, and it bears mentioning that she never called out Nikkie by name. But to fans, it is clear that Blandino isn’t just being ignorant and transphobic — she’s being spiteful on behalf of Too Faced, which has had beef with Nikkie for years.

Back in 2016, Nikkie and Too Faced worked together on a collection called “The Too Faced Power of Makeup by Nikkie Tutorials Collaboration.” Customers who were eager to buy the collab were ultimately not happy with the quality of the collection. Nikkie later said that the collaboration’s poor reception affected her reputation and made her fans lose trust in her reviews and product collaborations.

In 2017, fellow beauty guru Jeffree Star alleged that Too Faced took advantage of Nikkie, underpaid her, and released a poor palette with her name on it. According to Star, who has his own feuds with Too Faced, the collab made $9 million, largely based on Nikkie’s name and fandom, and the company cut Nikkie a $50,000 check. In October 2019, Star reiterated his claims that Too Faced grossly underpaid Nikkie in an episode of his docuseries with vlogger Shane Dawson, The Secrets of the Beauty World.

Nikkie herself had been mum on the subject since the collaboration’s release years ago, but she finally spoke out on Twitter in response to Star’s assertions in October 2019. She did not specify the amount Too Faced paid her for the collaboration, but she did voice her concerns with the palette and said she was disappointed not because of the amount of the paycheck, but because the quality of the product that she put her name on wasn’t up to her standards:

I signed my contract with TF back then because I was naive & didn’t know better. at the end of the day, I signed it, it’s my own fault— but what I’ll never forgive is that “allegedly” they changed the palette’s quality behind my back. 1000’s of negative reviews & I was clueless

In response to Blandino’s callous and dangerous remarks after Nikkie came out on Monday, fans began calling for a boycott of Too Faced and asking Blandino’s brother to hold Blandino accountable for her hurtful words and distance Too Faced from her anti-trans messaging.

Dear Too Faced Cosmetics, Nikki Tutorials took hardly any money from a collab with you and never said anything until years later and even then she was tactful about it. Unlike your cofounder’s sister who has repeatedly used her platform to bash Nikki. It’s always been underhand pic.twitter.com/yY36DtUvRW

Too Faced and Blandino’s comments began trending on Twitter and were tagged in Instagram comments. Her anti-trans comments were shot down swiftly, and the company, seeing the negative response those comments received, acknowledged the consequences not just for Lisa Blandino but for Too Faced as well.

Jerrod Blandino announced that the company had ended its professional relationship with his sister Lisa on Tuesday evening, after hours of vehement backlash.

“Let it be known that I am shocked and disgusted to my core at her [Lisa’s] actions,” Jerrod posted in an Instagram story. “I do not tolerate this behavior and she is no longer an employee of Too Faced.”

Meanwhile, Nikkie has been keeping a low profile on social media and YouTube since posting her coming out video. She hasn’t addressed the negativity from Blandino or the overwhelming positivity from fans and beauty companies. But she did assert herself when she came out, making it plain how she will respond to any haters going forward. 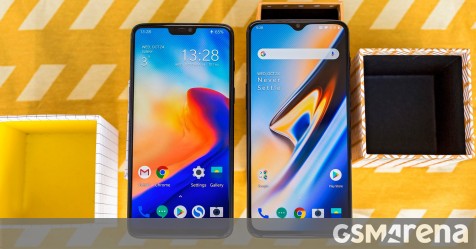 OnePlus is now rolling out a new incremental update that fixes a bunch of bugs that the initial Android 10 update brought to the OnePlus 6 and 6T. The update improves system stability, updates Google security patches for December, and... 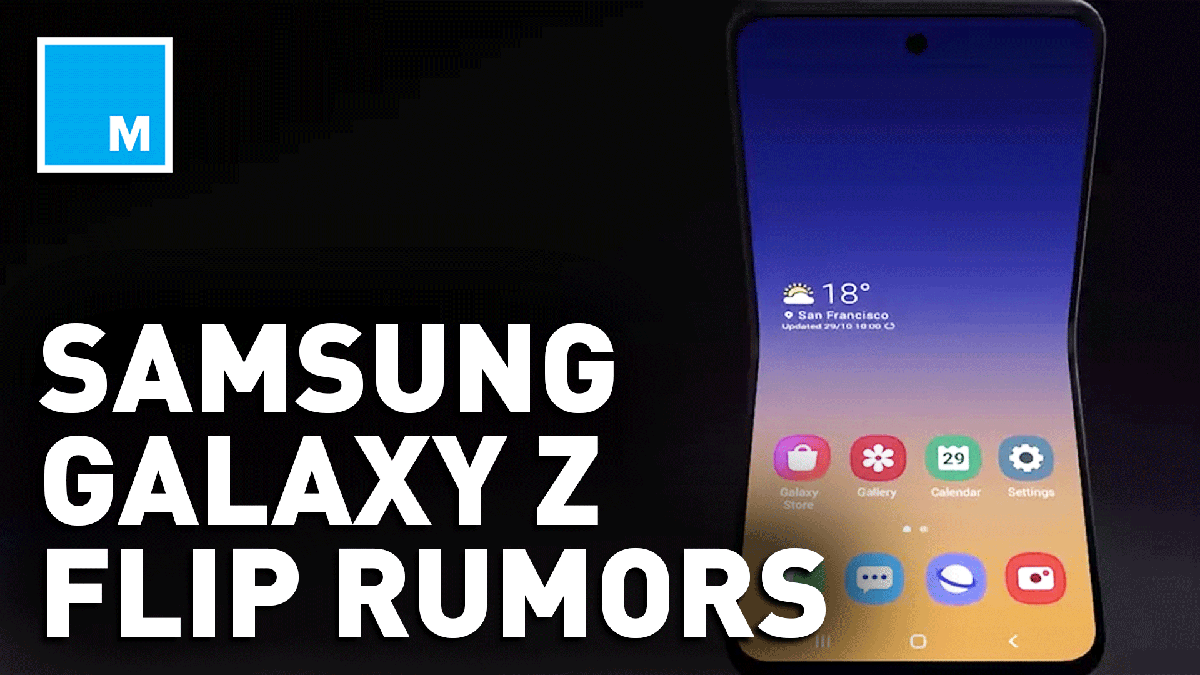 The hype is getting real. The phone is expected to have a clamshell design with a 90 degree lock, with apps, including the camera, being compatible with the design. Mashable SEA tech 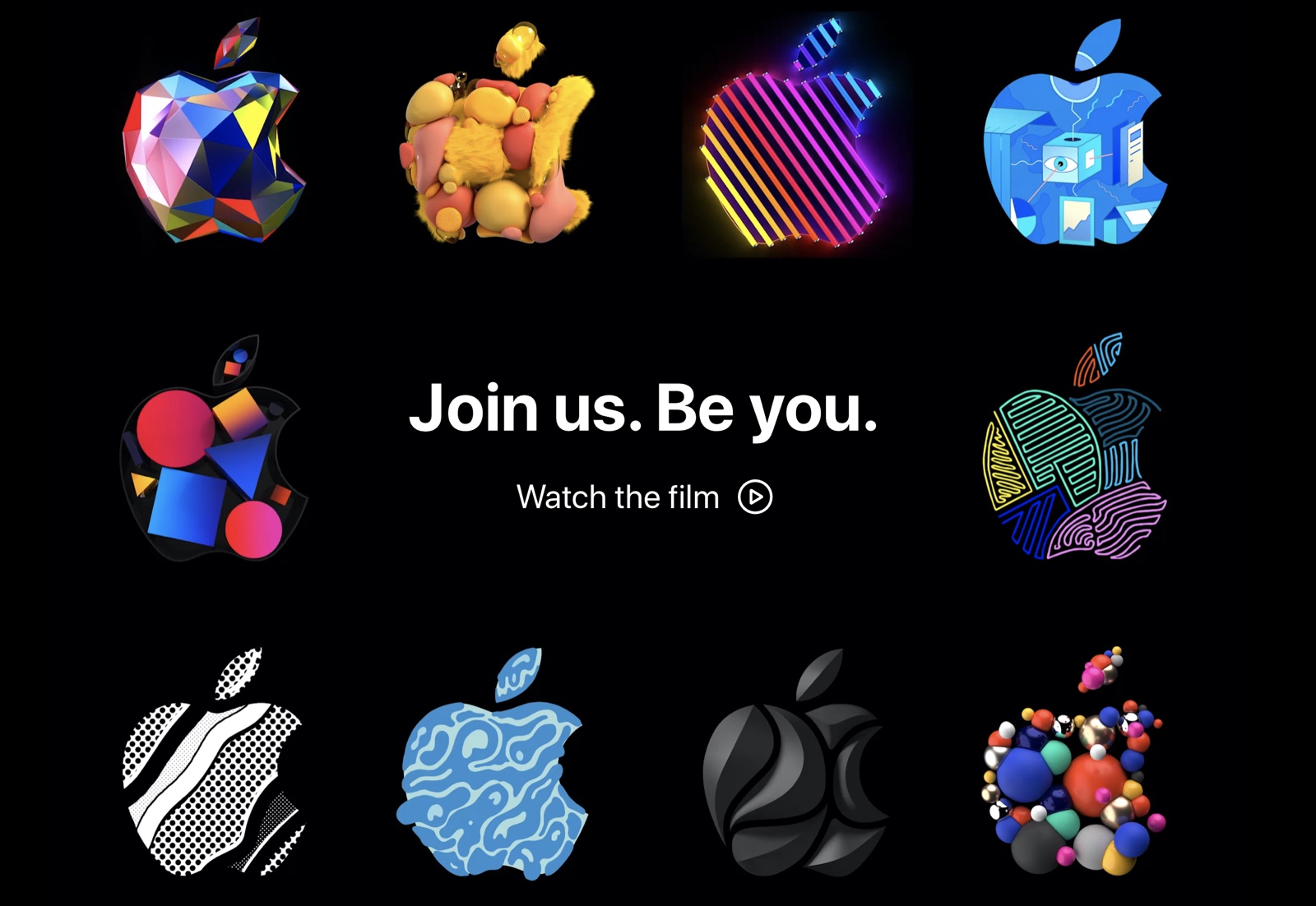 Apple today overhauled its Apple jobs website, introducing a new look and a new video in an effort to better recruit employees. The updated video on the site features the different Apple logo designs that Apple first created for its...

There’s plenty in the way of competition with respect to the audio transcription market, which is estimated to be worth $31.82 billion by 2025. But AISense — the startup behind speech-to-text service Otter — managed to carve out a niche...

iPhones are still as expensive as ever and market trends suggest they will still climb every year. That makes cheaper models of flagship phones all the more enticing to consumers but many do worry what they’re losing in exchange. Fortunately...

Motorola begins Android 10 rollout for the Moto G7 Plus