Toyota to Recall Nearly 700,000 Newer Vehicles That Could Stall Mid-drive

Toyota announced this week it’s recalling almost 700,000 of its vehicles in the U.S. to fix a faulty fuel pump, which, if it fails, could lead to a stall, increasing the chances of an accident.

Approximately 696,000 cars are involved in the recall, Toyota said, all of them fitted with a fuel pump that has the potential to stop operating as it should.

“If this were to occur, warning lights and messages may be displayed on the instrument panel, and the engine may run rough,” Toyota said in a notice posted on its website at the start of the week. “This can result in a vehicle stall, and the vehicle may be unable to be restarted. If a vehicle stall occurs while driving at higher speeds, this could increase the risk of a crash.”

Toyota said it is currently investigating this issue and plans to develop a solution when it fully understands the situation.  When the remedy becomes available, all known owners of the affected automobiles will be notified by first class mail by mid-March 2020. Arrangements will then be made to take the vehicle to the nearest dealer for the necessary repairs, which will of course be done at no cost to the car’s owner.

It’s not clear if the issue with the fuel pump has led to any accidents or injuries. We’ve contacted Toyota and will update this article if we hear back.

To find out if your vehicle is involved in a safety recall — whether this one or another one previously issued by Toyota — visit Toyota.com/recall or nhtsa.gov/recalls and enter your Vehicle Identification Number (VIN) or license plate information.

Toyota’s recall is the first major one of the year by a single automaker, though judging by recent years, we can expect many more as 2020 rolls on. 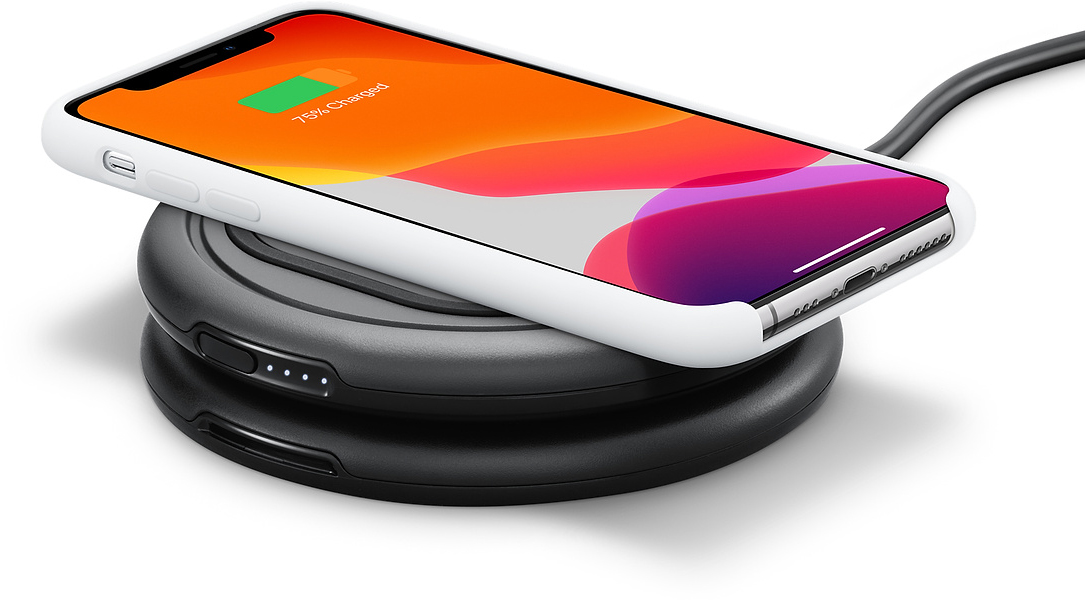 Apple today added a variety of charging solutions and other products to its online store from brands such as OtterBox, Mophie, Belkin, Ubio Labs, Native Union, STM, and Promise Technology. OtterBox's stackable wireless charging system OtterSpot includes a base that...

Plenty of folks are pretty excited about the new WhatsApp dark mode, which landed in a beta release earlier this week. Between that news and other recent discussions in the ol' comment section, we've had messaging on our mind here... 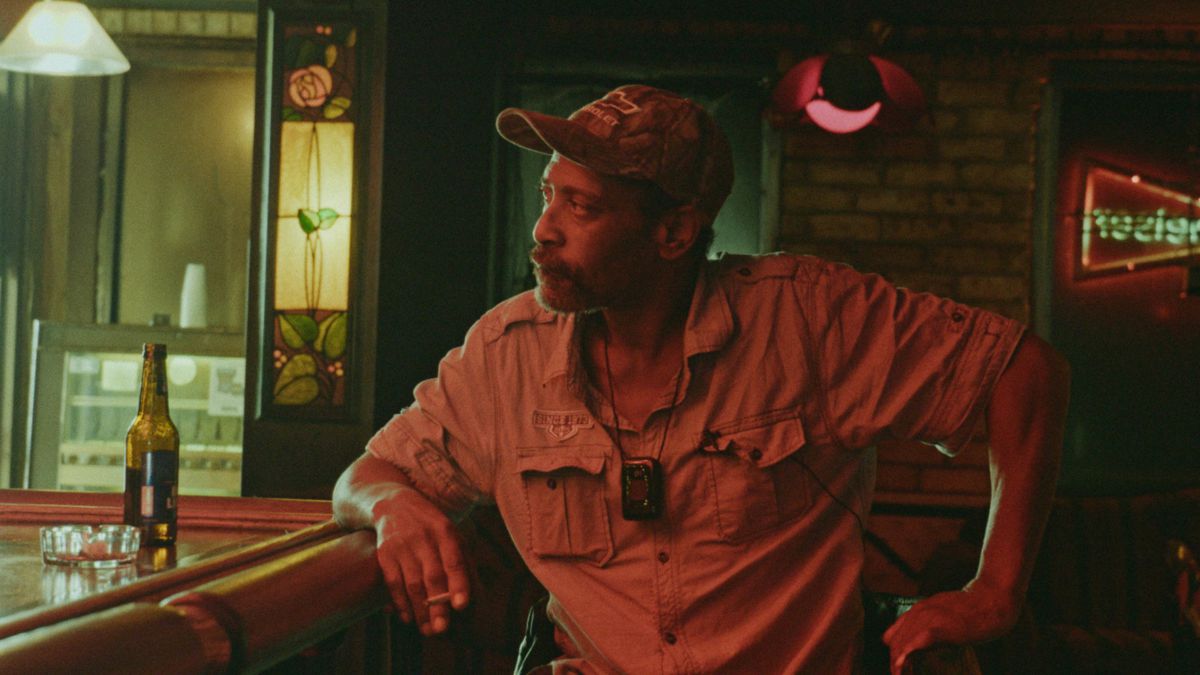 It’s 2020, and many things that once seemed solid and certain now seem up for grabs. The line between truth and fiction, reality and hyperreality, what’s real and what the powerful want you to believe is real, has never felt...

Now that Motorola's resurrected Razr is available to pre-order, the brand has released a string of videos to pitch and explain the device -- and it's clear the caveats of other foldable phones still apply. A support video, "Caring for...

These days, you can choose which Apple watch strap you want at the time you order your watch, but it wasn’t always that way. Before Apple introduced the Apple Watch Series 5, when you ordered the watch model you liked,...