Typhoon Hagibis, Japan’s most powerful storm in decades, has left at least 10 people dead and 16 missing as torrential rains forced a temporary shutdown of Tokyo and triggered emergency efforts to rescue people stranded in flooded homes.

The super typhoon, which made landfall south of Tokyo late on Saturday, ripped across the central and northern parts of Japan before heading out to sea on Sunday.

Some 425,000 homes were left without power and a smaller number without water, while evacuation advisories and orders were issued to about 8m people, according to the Fire and Disaster Management Agency. Public broadcaster NHK said almost 130 people were injured.

Ahead of the storm hitting Japan the country’s meteorological agency and other authorities had issued warnings in unusually strong language, comparing Hagibis with a typhoon that struck the Tokyo region in 1958 and killed more than 1,200 people.

That prompted people in affected areas to stock up on food and tape to protect their windows, leaving streets in Tokyo virtually empty as convenience stores and restaurants were shut down. Trains and flights in and out of Narita and Haneda airports were mostly suspended on Saturday.

Most of the Tokyo area returned to calm by Sunday as transport services resumed, while the highest level of alert issued by the meteorological agency for 12 prefectures was lifted.

A Rugby World Cup match between host nation Japan and Scotland in Yokohama was to go ahead on Sunday after two matches had been cancelled a day earlier, including a Pool C decider between France and England, World Rugby and the tournament’s Japanese organisations said.

But other areas were heavily damaged by landslides and flood water, with footage by NHK showing a rescue helicopter lifting a woman and a child from the rooftop of a submerged home in Nagano prefecture where an embankment of the Chikuma River broke.

Rugby organisers also decided to cancel the last Pool B game between Canada and Namibia since an evacuation order remained in place near the Kamaishi Recovery Memorial Stadium in northeastern Japan.

Nearby in Fukushima, Tokyo Electric Power reported several irregular readings from sensors monitoring the water in its Fukushima Daiichi nuclear plant overnight. The company later said it had replaced components to resume monitoring.

Prime Minister Shinzo Abe also convened an emergency meeting and set up a task force to assess the damage, offering condolences to the victims of the typhoon and promising “emergency measures to save people’s lives”. 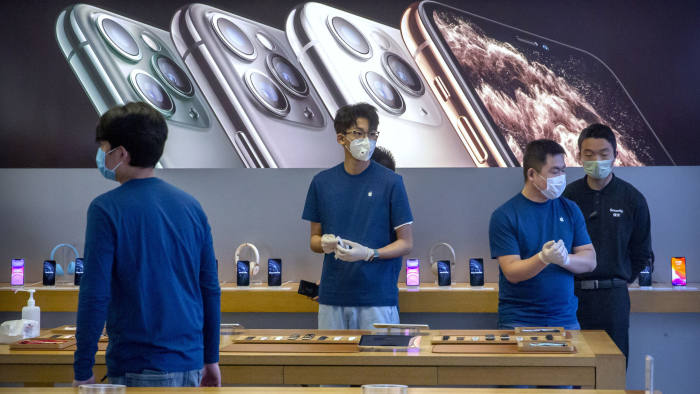 South Korea’s president warned that “emergency steps” were needed to prevent a growing crisis in the country’s China-reliant economy, as the fallout from the deadly coronavirus outbreak reverberated across the globe.President Moon Jae-in called for “all possible measures” to support...

Information Communication Technology (ICT) and telecommunications industry stakeholders have said that the formation of a policy framework that promotes digital transformation, with modern regulations, infrastructure and digital education are necessities in Nigeria’s fight towards participating and benefiting in the fourth... 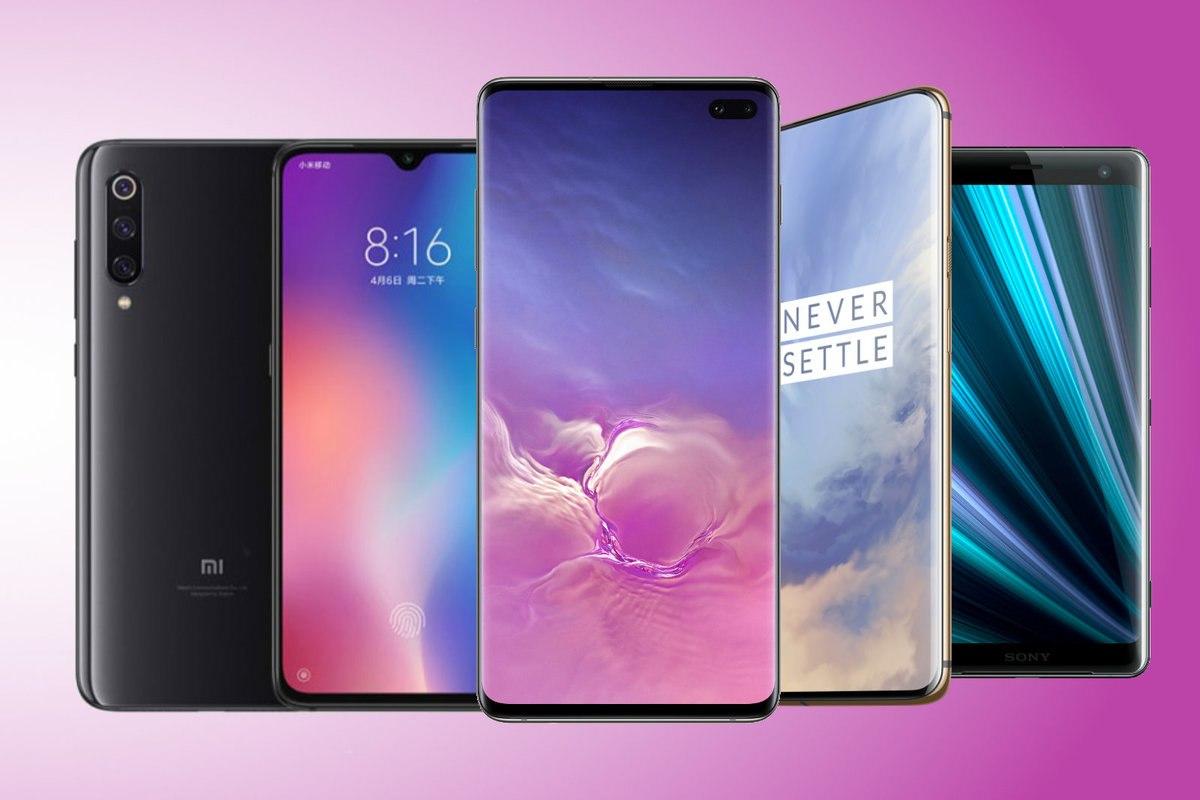 The freeze on travel to and from China following the outbreak of Coronavirus is putting a toll on the ability of Nigeria’s technology supply market to bring in new hardware supplies. Since the virus began to spread forcing the Chinese... 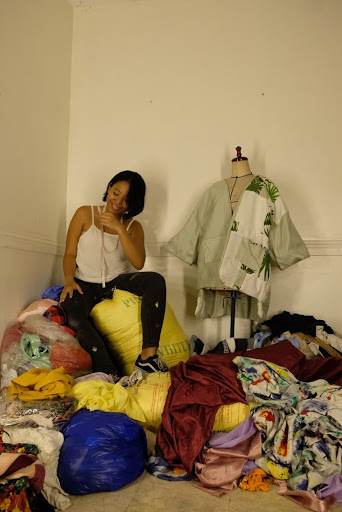 Remember this when you decide to pursue love as a career

I did it. Last year, I took the leap of faith and quit my full-time corporate marketing job to do what I considered to be more purposeful creative work. It’s been a hilly journey since making that choice. I mean,... 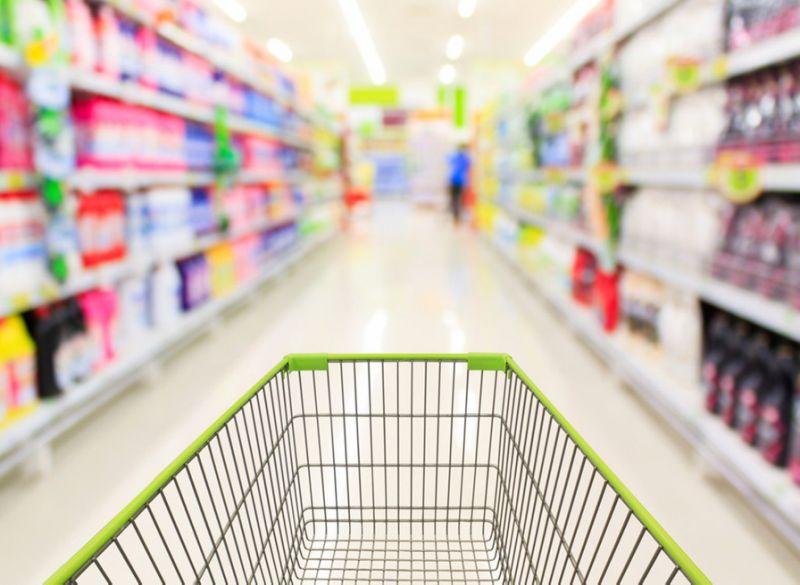 Fast-Moving Consumer Goods (FMCGs) firms operating in Nigeria are struggling to stay afloat in the face of the African Continental Free Trade Area (AfCFTA) which commences five months from now. The slump raises a red flag on the competitiveness of...