The US Justice Department has accused Huawei of helping Iran track protesters in its latest indictment against the Chinese tech giant as Washington steps up pressure on the world’s largest telecommunications equipment maker. With more on this story, Sputnik spoke to Tom Harper, an Assistant Professor at the Neijiang Normal University in China.

Sputnik: U.S. prosecutors have accused Huawei of stealing trade secrets and helping Iran track protesters in its latest indictment against the Chinese technology giant. What’s the significance of these new accusations? How true are they?

Tom Harper: Ironically, this is one of the accusations the US has often levelled against Huawei and related to Huawei this is simply the latest phase of the failed campaign against Huawei waged by Washington. Recently the UK, Germany and France refused to ban the firm from building their 5G networks despite very heavy American pressure to ban it. Regarding the case of Iran, there’s a very interesting sort of precedent which echoes the case of Japan back in the 1980s; when Japan was the second largest economy just like China is now, which led to fears from sectors of the US that Japan would eclipse them and there was a very similar case known as the Toshiba Kongsberg scandal where the Japanese electronics giant Toshiba was found to have been selling components to the Soviet Union at the height of the Cold War, which echoes Huawei’s business with Iran and as a result of this the US used its security ties to pressure Japan into punishing Toshiba which involved fining the company; jailing its executives; and most notably forcing the company to share its technology unconditionally with its American competitors.

Sputnik: Can we see similar retaliations from us against China for this allegedly assisting of stealing trade secrets? Could we see the same methods that the US did to Japan, for example, in the present day?

Tom Harper: I think they are certainly trying to do it but it will not be as successful for several reasons in that the core reason is that the US has comparatively less leverage over China than it did with Japan because Japan was an American ally at the height of the Cold War. What this will do is it will likely lessen some of the leverage the US will have over China and of course Huawei is an example of this where they’ve been recently releasing products that have no American components, which echo sort of the wider push for the Chinese economy towards making their supply chains less reliant on American suppliers. I think really that will be the long term consequences that the current tensions will push Huawei and China as a whole to self-sufficiency and less reliance or no reliance on the US.

Sputnik: If we look at some recent geopolitical moves, we saw the green light to allow Huawei to get involved in Britain’s 5G network to a degree. It was something that obviously infuriated Trump as it was something which completely went against the American policy over Huawei. Could we see actions taken against the UK, on the back of the ongoing fallout between the US and Donald Trump over Huawei?

Tom Harper: I think there’s always going to be a lot of threats but really so far today it’s really a failing on their part because really their campaign failed for several reasons and that one of the failings is that they were not very diplomatic and they relied too much on threats rather than persuasion. Most importantly they gave little incentive to ban Huawei in that they were effectively asking countries to cause damage to their economies for no discernible benefit and the UK is a good example of this because we have the industry watchdog, Mobile UK, warning that banning Huawei would cost the UK economy £6.8 billion and would set to 5G back by 12 to 14 months due to the fact there’s really no alternative to it for economical 5G. It is this reality along with the fact that China will play a greater role in the UK’s economic future post Brexit which is what influenced Johnson’s decision. One of the things he actually said when he was talking to American diplomats who were trying to persuade them to ban Huawei. he asked them ‘if not Huawei, then who?’ and that’s really the reality of it. The case in the Holy Land is referred to the MCMC

KES businessman, Muhammad Sajjad Kamaruzzaman, known as Nur Sajat who posted on social media dressed as a woman while performing umrah in the Holy Land, was referred to the Malaysian Communications and Multimedia Commission (MCMC).Minister in the Prime Minister's Department... 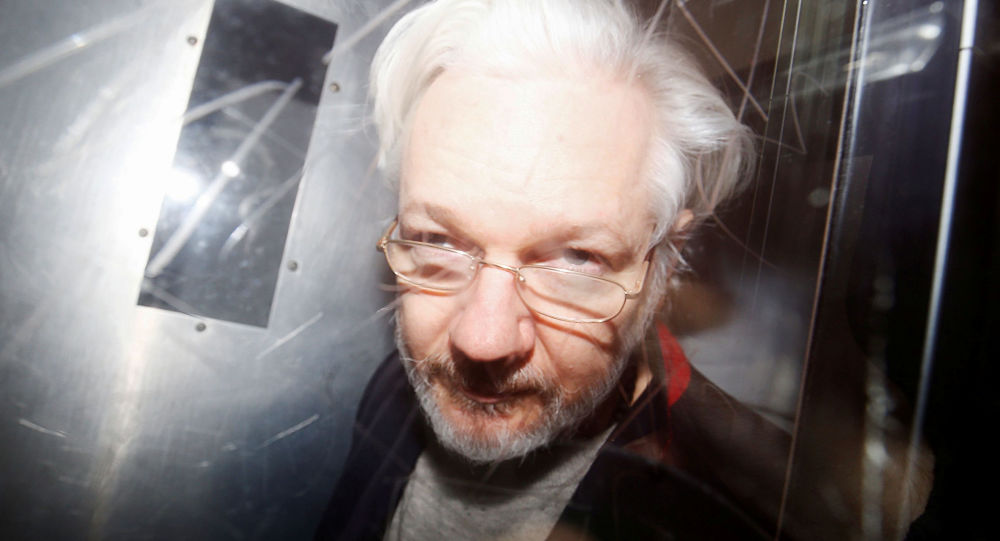 UKJulian Assange has been tortured, according to experts, and has yet to receive the proper medical attention he requires despite his fast approaching extradition hearings. The WikiLeaks publisher faces up to 175 years in prison in the US and there... On Sunday, Trump reelection campaign manager Brad Parscale posted, then deleted, a post with a photo purporting to show a giant crowd near President Donald Trump’s Air Force One at the Daytona 500 NASCAR Cup Series race. “.@realDonaldTrump won the #Daytona500... 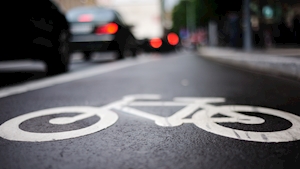 Gardaí have backed calls to stop taxis parking in the cycle lane on Cork's Washington Street.It came as part of the public consultation on new taxi bylaws in the city. The draft bylaws, which will come before Cork City Council... 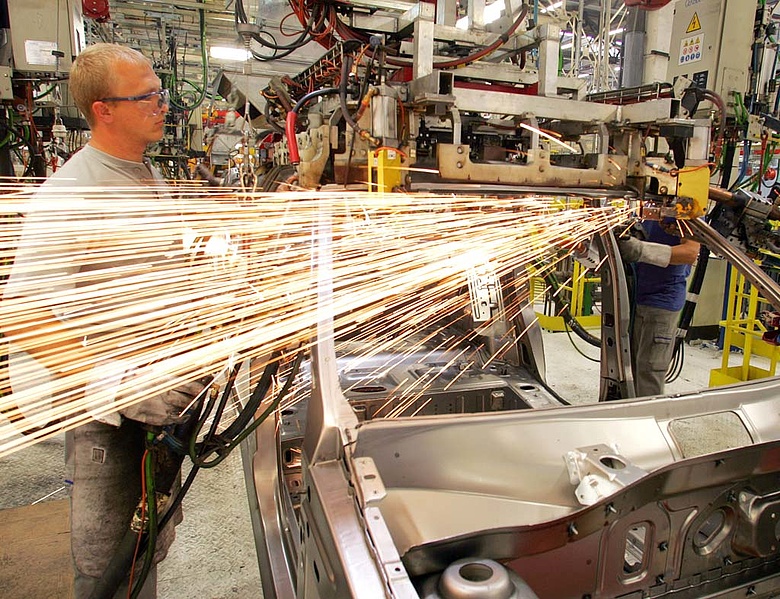 This program will email the article title and introduction, you only need to enter the recipient's email address.You can also add a few comments in the “Comment” box. Dacia also enters the electric car race and may enter the market...

Jubilee from ‘The Bachelor’ Busted for DUI in West Palm Beach