Vladimir Putin is planning a referendum to approve major changes to Russia’s constitution, a possible sign that he intends to extend his 20-year rule in a new capacity when his presidential term expires in 2024.

In his annual state of the nation address on Wednesday, the president told a room of hundreds of Russia’s top officials that he would put the measures to a “people’s vote”.

The long-rumoured steps would weaken presidential power to the benefit of parliament, the prime minister and the State Council, an advisory body, said Mr Putin.

They include limiting future presidents to two terms in office; allowing the Duma, the lower house of parliament, to appoint the prime minister and the cabinet; and giving the upper house the power to confirm the heads of Russia’s powerful security services and judges.

Immediately after Mr Putin’s announcement, the head of Russia’s election commission said she was prepared to hold the referendum “at any moment” as soon as the changes were ready. “That’s our job,” Ella Pamfilova told Interfax.

Mr Putin, 67, has long been coy about whether he intends to stay on after 2024, when he is legally obliged to step down as president. But the decision appeared to confirm longtime speculation that he intends to either become prime minister for a second time or head a revamped State Council as a supreme leader figure in the model of China’s Deng Xiaoping.

Some analysts had also speculated he could change the constitution to run for a third straight term or become head of a proposed joint state with neighbouring Belarus.

The Kremlin has struggled with boosting Mr Putin’s flagging approval ratings, hovering near record lows, amid a stagnant economy where real incomes have fallen for half a decade. During Wednesday’s address Mr Putin made a concession to Russians facing hard times by announcing major social spending on child welfare, public sector salaries and free school lunches.

Mr Putin first publicly floated the constitutional changes in December at his heavily choreographed annual press conference, when he suggested banning future leaders from following his example and ruling for two terms.

After serving his first two terms, Mr Putin installed Dmitry Medvedev, the current prime minister, as president from 2008 to 2012, then swapped jobs with him in a move known as the “castling”, after the chess move.

In his speech, Mr Putin appeared to confirm that Russia would continue the authoritarian and confrontational stance with the west that began after his return to the Kremlin.

Future presidents will be required to have lived in Russia for the preceding 25 years and never held a foreign passport or residence permit. Russia’s constitution will also take precedence over international law, meaning Moscow could spurn rulings from courts including the European Court of Human Rights.

With heightened fears of a renewed arms race after the US withdrew from a key cold war missile ban treaty last year, and another agreement signed during Mr Medvedev’s presidency set to expire in December, Mr Putin also said Russia was confident of its superior weaponry.

“For the first time in all history of nuclear weaponry, including the Soviet period, we aren’t playing catch-up with anyone. Other states have yet to create the weapons that Russia already has,” he said.

Voters in Emilia Romagna go to the polls on Sunday in a regional contest with national significance, as the anti-immigrant League party seeks to dislodge the Italian left in its historic stronghold and force fresh national elections.Opinion polls showed a... David SchuttDavid Schutt, a key member of Barron’s editing team for more than a decade, died this week after a long illness.A story on its website states, “David left his mark on Barron’s in countless ways, big and small. Even after learning of his... 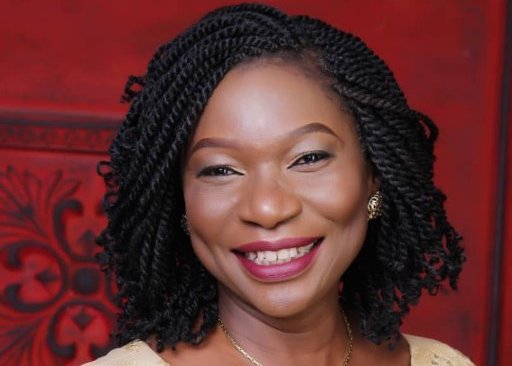 ‘We need to build bridge between female engineering graduates and multinationals’

Funmilola Ojelade is the newly installed president of the Association of Professional Women Engineers of Nigeria (APWEN). Speaking in an interview with NGOZI OKPALAKUNNE recently in Lagos, Ojelade who is the 16th president of the association, a chemical engineer as... 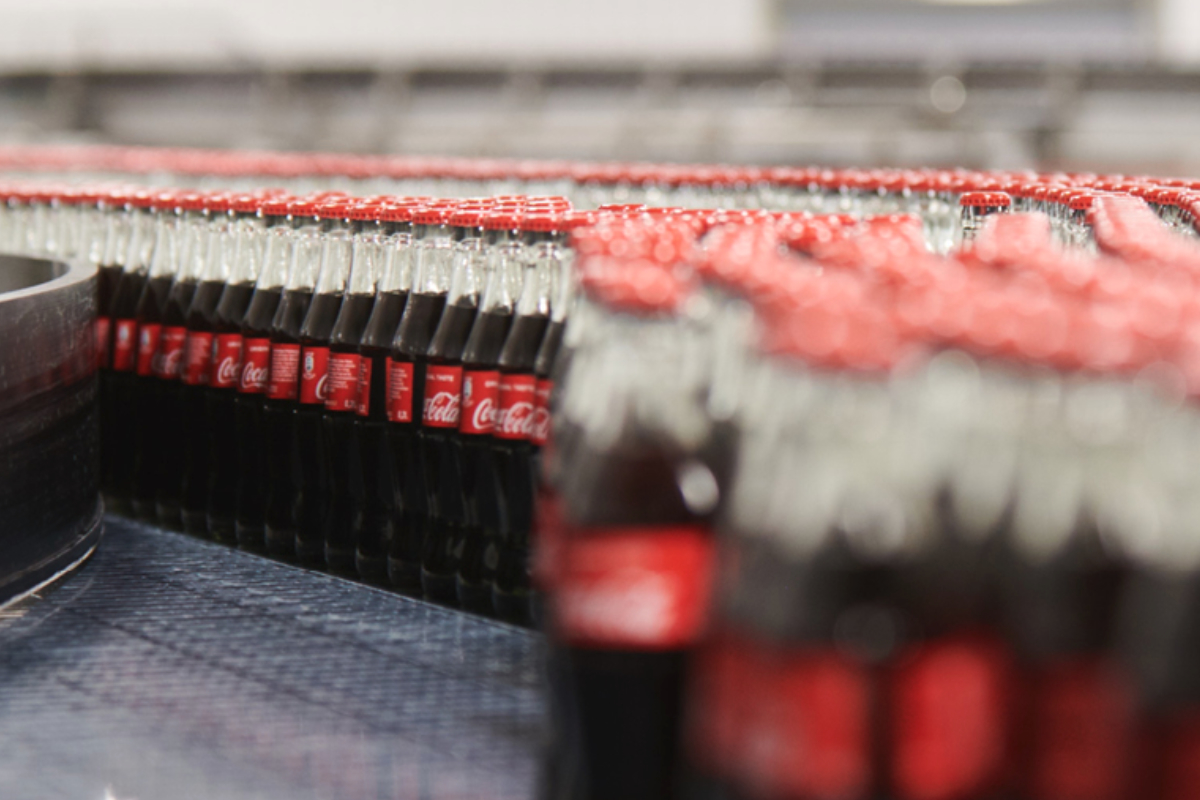 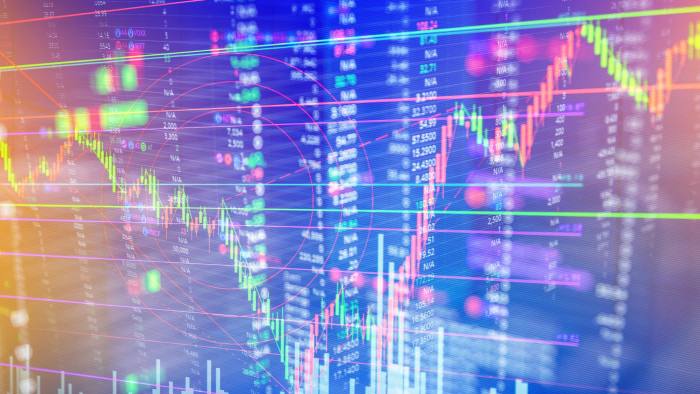 Apocalyptic wildfires in Australia have supercharged a national debate over how it should respond to a crisis that has cost dozens of lives, killed hundreds of millions of animals and scorched more than 10m hectares of land. Pressure is building on local...