Vodafone’s India venture on brink of collapse after court ruling

India’s Supreme Court rejected an application from telecoms companies to defer paying billions of dollars in historic levies to the government, in a ruling that leaves Vodafone’s local joint venture on the verge of collapse.

Telecoms companies, including Vodafone Idea and Bharti Airtel, were ordered to pay $13bn to the government by March 17, said a court judgment on Friday, which chastised them for not depositing dues earlier.

The verdict makes it more difficult for Vodafone Idea to delay paying the $7bn it owes in retrospective licence and spectrum fees. Vodafone’s local partner has previously said the sum could cause it to “shut shop”.


Number of subscribers signed up to low-cost Reliance Jio

The bankruptcy of the country’s second-largest carrier would be a setback for Prime Minister Narendra Modi, who won a second term in office promising to make India a $5tn economy by 2025.

Analysts say New Delhi’s reluctance to offer the telecoms sector a reprieve on the dues has cooled foreign investors on India.

Vodafone Idea’s bankruptcy would turn India’s telecoms market into an effective duopoly run by Bharti Airtel and Reliance Jio, a network launched in 2016 by Asia’s richest man Mukesh Ambani. The latter has attracted 350m users by introducing some of the world’s cheapest mobile and data tariffs.

India’s banking sector, which is struggling to regain confidence as the country’s slowdown enters its third year, is expected to suffer in the event of a collapse. It would also hit the government’s annual revenue from the telecoms companies.

“This retrospective taxation issue has been a perennial issue in India,” said Shilan Shah, senior India economist at Capital Economics in Singapore. “It gives reasons for investors to worry.”

Turmoil in the telecoms sector is set to “exacerbate” pressure on India’s financial system, still reeling from a shadow banking crisis, said Mr Shah. “That would add to banks’ reluctance to lend, which is fundamentally where we think the problems lie.”

Vodafone Idea’s dire situation has thrown a spotlight on India’s hyper competitive telecoms market, the world’s second-biggest by subscribers. It was already under pressure due to Jio’s aggressive entry and the significant fees for telecoms spectrum demanded by New Delhi.

Vodafone Idea reported a third-quarter loss on Thursday as it shed millions of subscribers as a result of the industry price war. The company is “under incredible strain”, said Vodafone group chief executive Nick Read earlier this month.

Shares of Vodafone Idea plunged by as much as 19 per cent on Friday, while Bharti Airtel’s gained 5 per cent. Bharti Airtel is expected to profit from Vodafone’s collapse as it scoops up the market share of its main rival.

Neither company responded to a request for comment on the ruling. 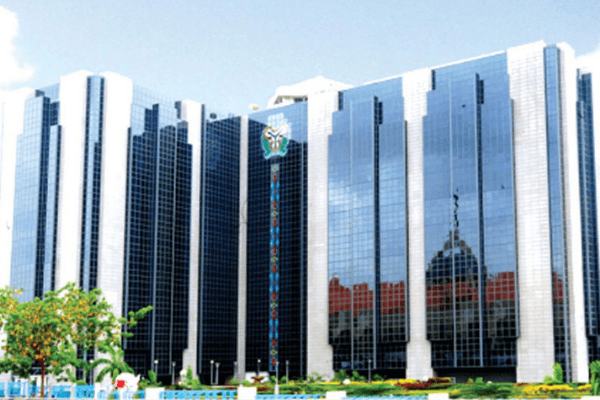 Niacinamide – what is it, and what are the best products?