A new global study reveals the extent to which high-yielding rice varieties favored in the decades since the “Green Revolution” have a propensity to go feral, turning a staple food crop into a weedy scourge.

Weedy rice is a de-domesticated form of rice that infests paddies worldwide and aggressively outcompetes cultivated varieties. A new study led by biologists at Washington University in St. Louis shows that weed populations have evolved multiple times from cultivated rice, and a strikingly high proportion of contemporary Asian weed strains can be traced to a few Green Revolution cultivars that were widely grown in the late 20th century.

The scientists believe that a universal process is at work, acting at a genomic and molecular level to allow rapid adaptation to weediness. The new study is published March 26 in the journal Genome Biology.

“One of the hallmarks of the Green Revolution was the use of cross-breeding to create high-yielding cultivars,” said Kenneth M. Olsen, professor of biology in Arts & Sciences. “For rice and many other crops, this involved hybridizing traditional varieties to combine their best traits. This type of rice breeding was very different from traditional rice farming, where varieties aren’t cross-bred and farmers replant seed from their own harvests.”

The Green Revolution was an era of technology transfer that brought high-yield varieties of rice, maize and wheat to the developing world, more than doubling the cereal production in developing countries from 1961 to 1985. Changes in irrigation, fertilizer and seed development brought about remarkable productivity gains.

But there were other less predictable outcomes.

“Once you start hybridizing different varieties, you can wind up with all kinds of new traits, including some that are unexpected and undesirable,” Olsen said. “What we learned from our study is that one of those unexpected side effects was a propensity of the elite cultivars to go feral and emerge as agricultural weeds.”

Olsen and his collaborators used whole genome sequencing to examine the origin and adaptation of 524 global weedy rice samples representing all major regions of rice cultivation.

Much like a family tree, the new genomic analysis shows relationships among weedy rice strains and demonstrates the extent to which the same genes are involved each time a new weed strain evolves.

This is the first such study to include weedy rice strains from all over the world in a single analysis.

“One of the huge advantages of being able to sequence entire genomes nowadays is that we can achieve very high-level resolution in figuring out who is related to whom,” Olsen said. “This same approach is being used now with the novel coronavirus to track the sources of new infections as they show up in new locations.”

“For weedy rice, we were able to infer that a lot of the weed strains that are now widespread in Asia are very closely related to rice cultivars that were first developed during the Green Revolution.”

Olsen is a national expert in weedy rice. The National Science Foundation recently awarded $2.6 million to Olsen and collaborators to determine what makes weedy rice such a fierce competitor.

“Although the genetic mechanism isn’t especially surprising, what did really surprise me was what a high proportion of weedy rice in Asia originated this way,” Olsen said. “We estimated that over a third of the weed strains now infesting some regions of China likely evolved from elite cultivars.

“From our previous studies in other regions, we knew that some weedy rice strains have likely been around since the earliest days of agriculture,” Olsen said. “What’s now clear is that weedy rice has probably been emerging repeatedly throughout the 10,000-year history of rice cultivation—right up to the present day.” 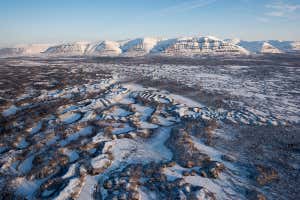 Rock peeling off continents may have triggered biggest mass extinction

By Michael Marshall The Putorana plateau in Siberia was formed from tectonic activityMindon Pictures/AlamyThe largest known mass extinction may have been triggered by events deep inside Earth. Hundreds of millions of years ago, when the continents collided to form a single supercontinent, huge amounts... 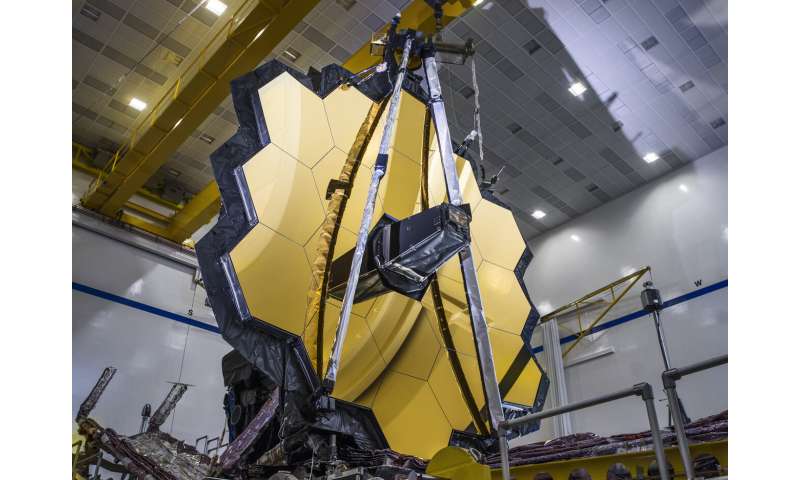 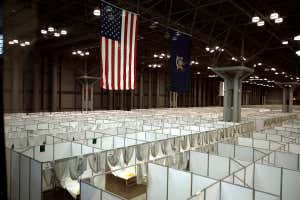 By Carrie Arnold In New York City, the Javits Center convention hall has been converted to a temporary field hospital to help ease the burden on hospitals overwhelmed by treating people with covid-19John Lamparski/Getty ImagesIn the US, the focus of... 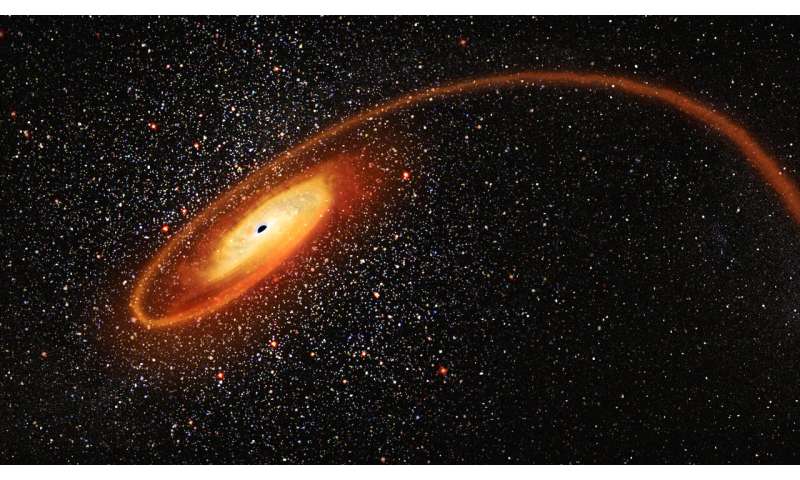 This illustration depicts a cosmic homicide in action. A wayward star is being shredded by the intense gravitational pull of a black hole that contains tens of thousands of solar masses. The stellar remains are forming an accretion disk around...