What Is Aromantic: What It Means and What It’s Like

When I was little, I always pictured having a wedding. I grew up wanting the traditional house, car, kids, all of that. I used to think I wanted a partner, to settle down. But a few years ago, when I found somebody that met all my check marks and it still wasn’t enough, I realized that maybe I don’t really want any of these things. I just was trying to do what the world wanted me to do. You get married! You have kids! You buy a house! I was 26 or 27 when I realized I don’t actually want children, and then I was in my thirties when I realized I don’t want a partner.

I was dating a guy who would have been a wonderful partner. I just…didn’t need to be with him. We didn’t even date that much—we went out, like, once every two or three weeks. You know, he’s a very nice guy, and he’s everything you kind of want: good job, cute, very kind, we had fun together. We’d go to the movies, we’d go for dinner. I enjoyed his company quite a bit, but I wasn’t interested in anything deeper. It always felt more like being with a friend. I realized I appreciated my alone time a lot more, and the idea of sacrificing my alone time sometimes to be with him was not appealing. I’m a paramedic, and my time off is pretty sacred. So yeah, eventually, because of the way my schedule was, I hadn’t seen him in a couple weeks. He asked what my schedule was coming up and I realized I had one day available in the next week and a half, and I remember thinking, Unghhh it’s my day off! I just want to be alone. And I had the realization that that’s not how you’re supposed to feel about somebody you’re dating. We both kind of realized it wasn’t going anywhere, and our text messages got further and further apart until one day we just stopped answering each other.

I’m not really interested in physical relationships. I have had sex, and just never really enjoyed it. At first I thought it was just bad teenage fumblings, but it never got any better. In my late twenties, I realized I didn’t really care to seek it out. But not wanting the romantic side had never even occurred to me until recently. I understand defining sexuality, but romantic life seemed like an odd aspect of the personality to try to put a label on, at first. Aromanticism makes sense, in terms of how I feel about things. I like watching romantic things happen on television or at weddings, but it’s more about the joy those other people are experiencing—I’m not looking for it to happen in my own life. I have been perpetually single. I don’t date. I don’t like dating. I’ve never been in a serious relationship. I’m a very awkward person. I never dated much in high school. Later, I’d go on the internet for a while and date a bunch of people I didn’t like and then give up. When I gave up, I’d be happy for years, then think, Well, I’m still single, so maybe I should try again. Every now and then I’d get my nerve up and try dating and it would be unsuccessful and I’d, you know, throw the table up in the air and run away in the other direction. I was happier alone.

Read this next: PSA: It’s Okay If Your Sexuality and Gender Are Complicated

I volunteer with a group of people who are a little older, so they’re always interested in my love life. They’re like, ‘Oh you’ll meet the right guy, when you stop trying you’ll meet the right guy!’ And I’m like, ‘…I’m not looking for the right guy anymore.’ I am so happy on my own that I’m not looking anymore. That’s what I’ve started telling people. Like, I’m 35 years old and the one successful relationship I’ve had was with a guy I dated for like eight months, maybe 10 dates? So, I think I was probably never that into it.

I’m just a happily independent little person. Travelling is what’s most important to me. I have a cat. And family, I’m really close with my grandmother, who lives nearby. And I have really good friends. Nobody seems to ask me why I’m not looking; I think most of my friends can see I’m happy as I am. Most of my friends aren’t traditional either—lots of them are unmarried or don’t have kids.

I had a birthday once that just sucked, and my friend’s husband brought me home a bouquet of flowers. That meant the world to me! There was nothing romantic about it, but I like gestures like that. I have friends that just had a baby, and I intend to be very active in their lives still and be an auntie to this little guy. I have a work partner that I’m very close with. He’s a guy who is recently married. It’s lovely, we exchange Christmas gifts; I was invited to his wedding. It’s a fairly standard relationship within the emergency services—you spend 12 hours one-on-one with your partner and you develop a bond. We spend a lot of time together, so you typically become very close (or hate each other).

My friends and family are all I really need. I don’t feel like I’m missing anything by being single and on my own. That said, I used to get a little frustrated around Valentine’s Day. It’s the day when everybody in the world who has a special person has a moment with that person. My person doesn’t have to be a romantic partner, but just the idea of knowing that you can phone somebody and they’ll drop everything for you. A best friend does that too, but on Valentine’s Day the person I would call who would drop everything for me is out for dinner with their husband. Ripley’s Aquarium in Toronto does this big romantic dinner on Valentine’s Day and there are tables throughout the aquarium, and I would love to do that, so I’ve been trying to find a single girlfriend to do it with me. I feel left out when it comes to stuff like that. It makes me sad. You see all these people doing something wonderful with a loved one and it’s like, Why isn’t this thing a part of my life? I want to do the fun things that couples get to do. I’m not looking for a significant other to shower me with gifts or things, but I would love for someone to take me out to a nice dinner and show me how much they care about me. It doesn’t bug me much anymore, though. I’ve been working the last couple of Valentine’s Days, and my anniversary with my work partner is around then, so we joke about that.

Read this next: “Why I Chose to Become a Single Mom at 27”

I picture my future life to be a lot like it is right now. I’m happy with my life as it is. I don’t particularly need anything else, or want anything else. You know, society tells us to want one thing always, that women are meant to marry a man and have babies and men don’t like women who have good jobs, and I’m like, Welp… maybe I don’t really care about that! I think I’ll always probably be on my own. I think I’ll live in a condo for the rest of my life, just me and maybe a cat or two—I’m not a crazy cat lady, but I love my pets! I don’t have a particularly maternal bone, but god I love my nephews and I want to be with them all the time. I stuff them full of candy, go do the fun things, and then they get to go home when they start screaming. So yeah, growing old with my friends and stealing their children every now and then, that sort of thing.

I do want a bigger condo. People suggest getting a roommate and I’m like, Oh god no. My oldest sister is single as well. We have been joking that when we get old, we’ll do what my grandmother and her sister—who are both widows—have done and get condos in the same building, and just always be near each other and take care of each other.

And I do, for some reason, want to have a wedding, but not in the romantic sense. Like, I’m single and content to be single. So I think when I turn 40 I’m just going to throw a giant party, and that’s going to be like my wedding. It goes back to nice gestures from nice people. I want to celebrate my life with people I love. It doesn’t need to be anything about a significant other, you know?

*name has been changed

Read this next: The Best Sex Toys to Romance Yourself with This V-Day and Beyond 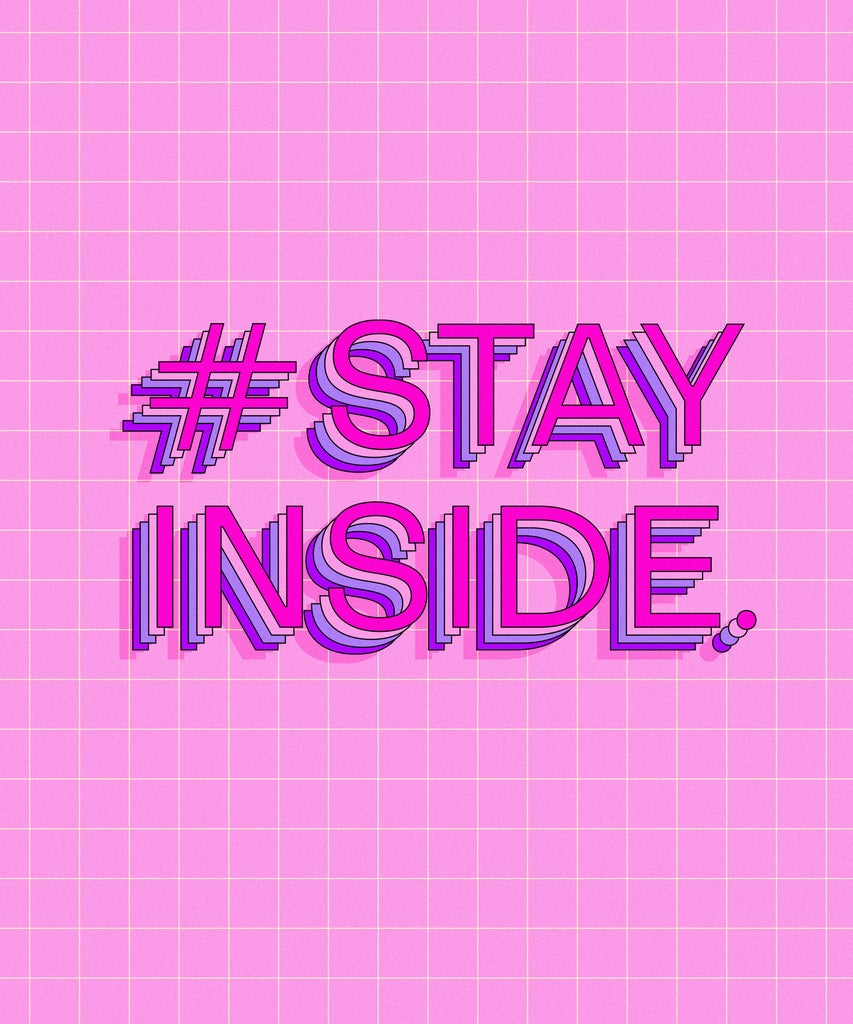 Hands up if cutting back on your screen time is proving more difficult than ever! In the era of social-distancing, social media is probably taking up even more of your time. And for good reason — staying connected is more... 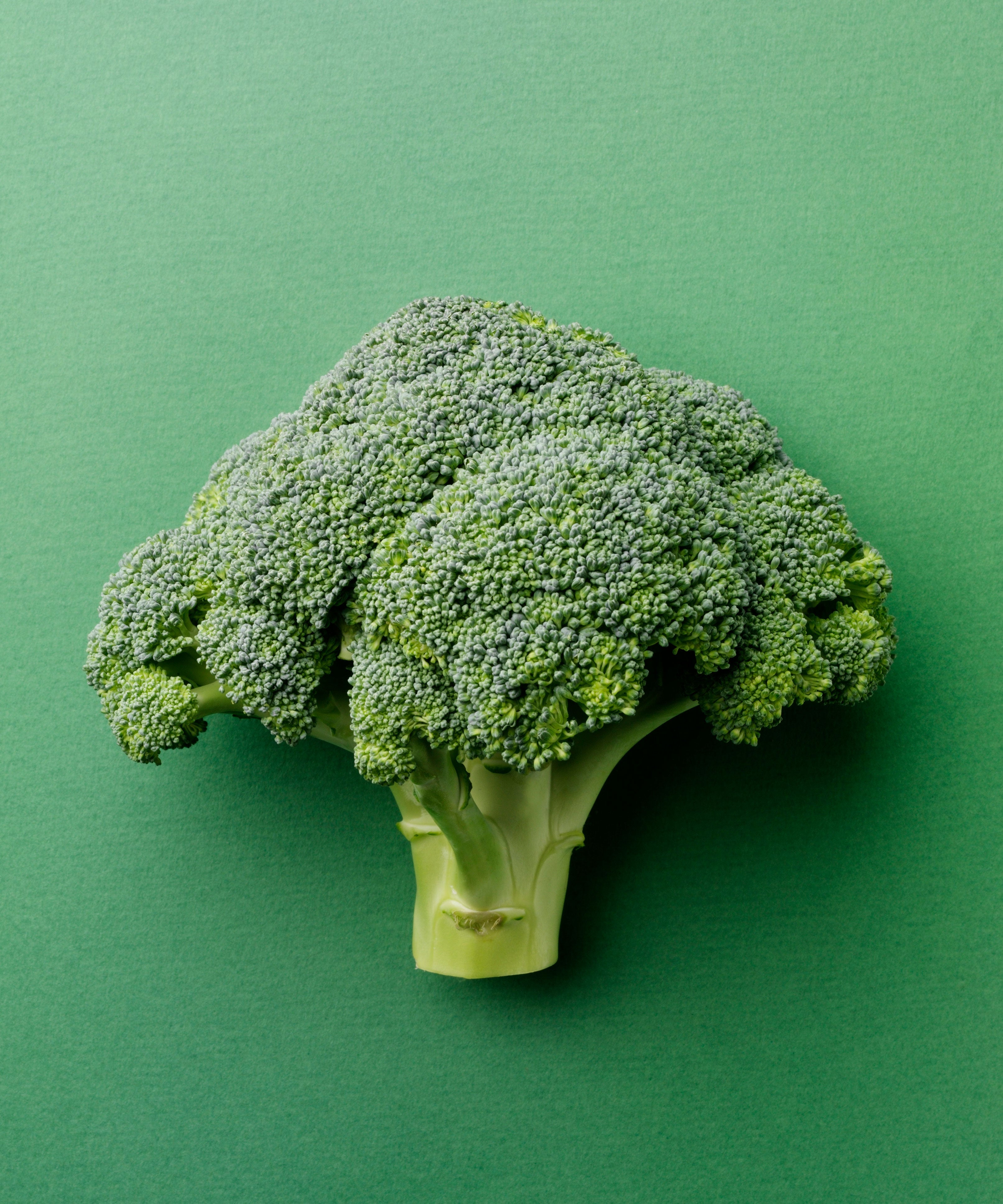 10 Vitamin C-Rich Foods You Should Be Eating Right Now

Vitamin C is the absolute star of cold and flu season. And for good reason — the antioxidant has some special superpowers that work to make you healthier.The vitamin stimulates the production of white blood cells, which in turn protect... 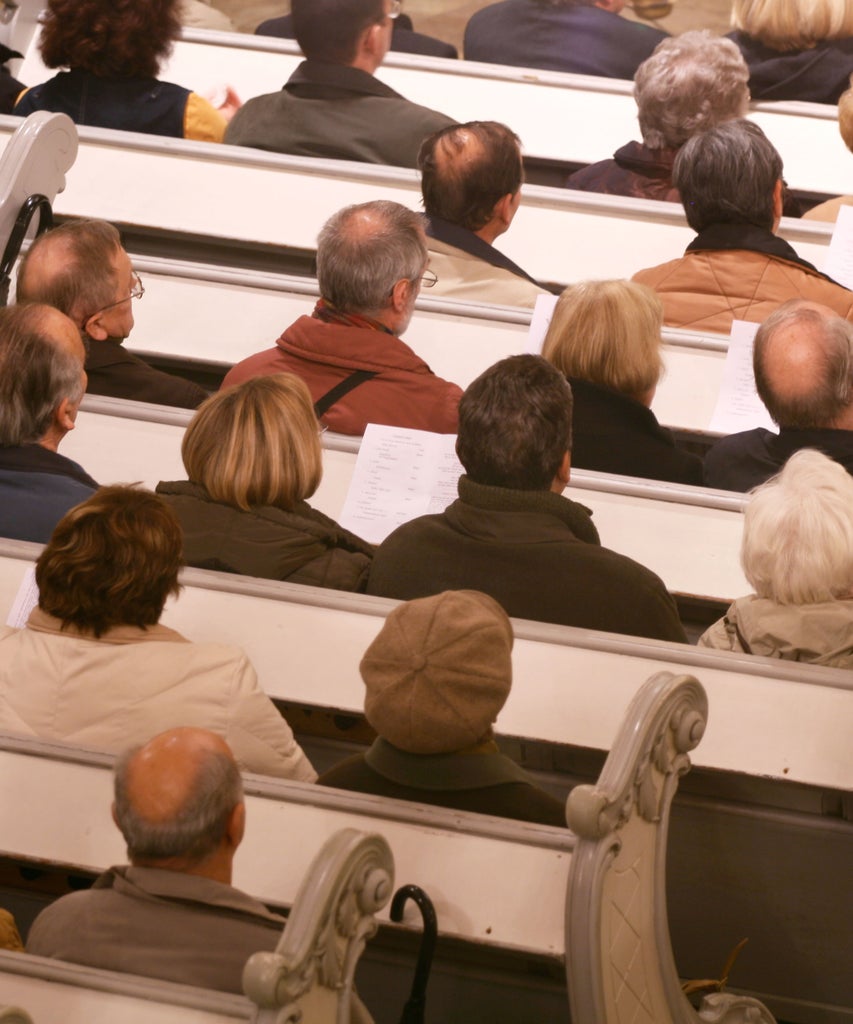 This Florida Church Will Not Close Its Doors, Despite Coronavirus Warnings

Update: On Monday, Rodney Howard-Browne, the pastor at The River at Tampa Bay Church, was arrested and jailed for violating Florida’s stay-at-home order. According to jail records, Howard-Browne was charged with unlawful assembly and violating quarantine orders during a public... Who else used to moan they never saw enough of their loved ones? LOL. Here to the rescue are Anna Whitehouse and Matt Farquharson Well, if anything can break a relationship, being cooped up 24/7 is a good place to... 'You've been great!' Harry and Meghan have uploaded their last Instagram post and seemingly quit the app – for now at least. As their royal duties draw to a close, officially ending on the 31st of March after they stepped...