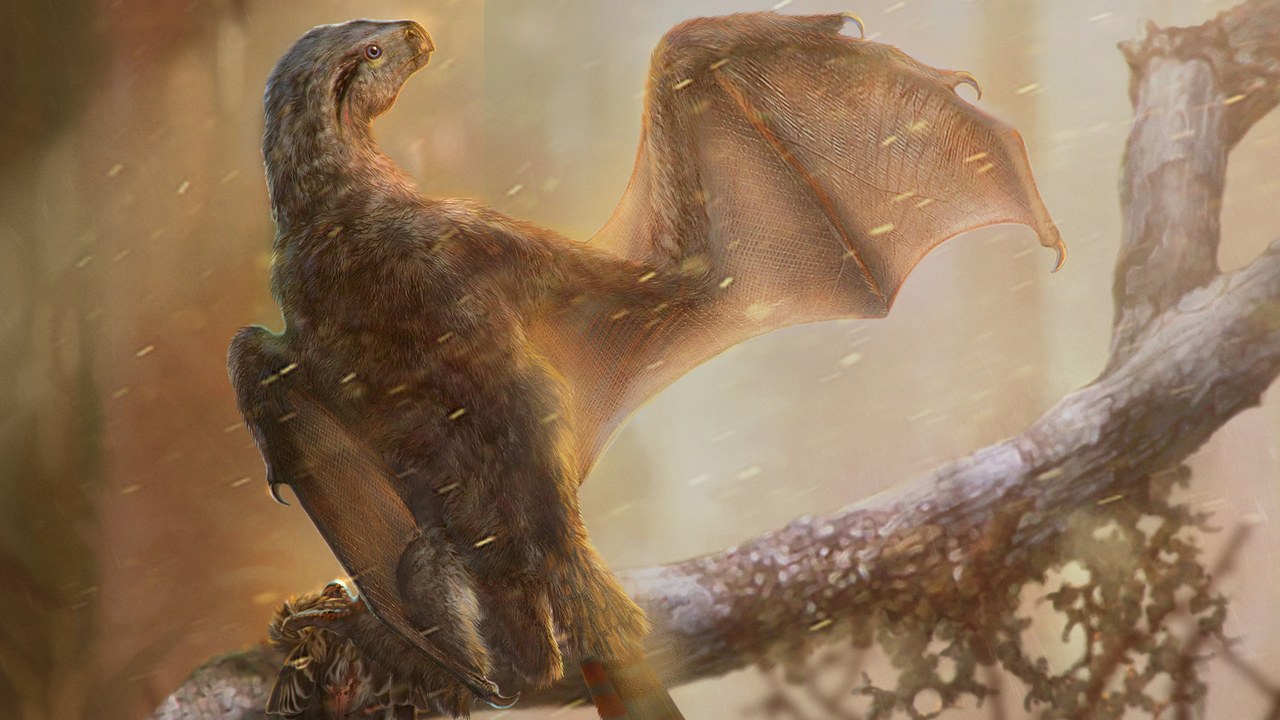 The world’s most diminutive dinosaur is … a hummingbird!

“Birds are just one lineage of dinosaurs that happened to survive to the present,” said Julia Clarke, a paleontologist at North Carolina State University and the North Carolina Museum of Natural Sciences.

The smallest hummingbird is the bee hummingbird (Mellisuga helenae), which is found only in Cuba. Measuring just over 2 inches (5 centimeters) long and weighing less than 0.07 ounces (2 grams), these teeny-tiny avians are frequently mistaken for bees, according to the National Audubon Society.

As for the record holder of the world’s smallest extinct dinosaur, there are a few candidates.

In Mongolia’s Gobi Desert in 2007, Clarke and her colleagues discovered a 2-foot-long (70 centimeters) dinosaur, Mahakala omnogovae, which lived about 80 million years ago. Another dinosaur dating to the Cretaceous period (between 146 million and 65 million years ago), a tiny, thick-headed plant eater called Micropachycephalosaurus, also measured 2 feet (70 cm) in length.

And some dinosaurs were even smaller than that.

Yi qi, a feathered dinosaur from China with membranous wings like a bat’s, had a wingspan of 23 inches (60 cm) and weighed 13 ounces (380 grams). Recently, scientists described another bat-winged dinosaur that was a close relative of Yi qi — but smaller. This new discovery, found in northeastern China and named Ambopteryx longibrachium, measures 13 inches (32 cm) long and weighs about 11 ounces (306 grams), the researchers reported in May 2019 in the journal Nature.

And there are still more examples of diminutive dinos. Ashdown maniraptoran, measuring between 13 and 16 inches (33 and 50 cm) long, was one of the smallest extinct dinosaurs. So was Parvicursor (“slender runner”); found in Mongolia and dating to around 72 million years ago, it measures just 15 inches (38 cm) long and weighs fewer than 6 ounces (170 grams). And Eosinopteryx brevipenna, a flightless, feathered dinosaur from northeastern China, measures just under 12 inches (30 cm) long.

But sometimes, fossil size can be misleading. Bones belonging to a tiny dinosaur from Argentina, found in the 1970s, were so small that they prompted researchers to name the animal Mussaurus or “mouse lizard.” But later discoveries unveiled giant versions of this dinosaur! Scientists realized that they had first found fossils of a baby Mussaurus, and that the adults could weigh up to 250 lbs. (113 kilograms).

Another type of tiny dinosaur revealed its existence through footprints rather than fossils. In 2018, an international team of researchers found minuscule dinosaur tracks in South Korea’s Jinju Formation that dated to 110 million years ago; each footprint measured just 0.4 inches (1 cm) long. This means that the dinosaurs that left the tracks would have been no bigger than a sparrow, the researchers said in a statement.

However, it is unknown if those dinosaurs were mature adults or pint-size babies of a much bigger species, according to the statement.

Editor’s Note: This article was originally published on Jan. 8, 2013, and was updated on Jan. 27, 2020. Additional reporting by Corey Binns.

Credit: CC0 Public Domain The microbiome of our ancestors might have been more important for human evolution than previously thought, according to a new study published in Frontiers in Ecology and Evolution. An adaptive gut microbiome could have been critical... 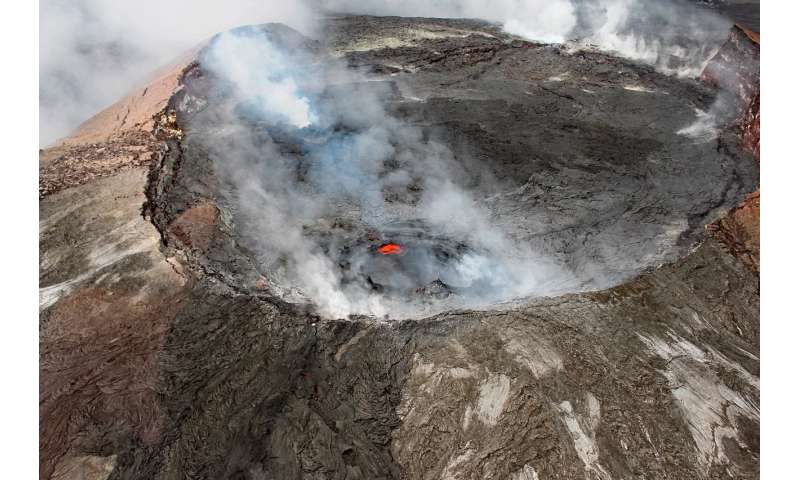 Credit: CC0 Public Domain One of South America's most prominent volcanoes is producing early warning signals of a potential collapse, new research has shown. Tungurahua volcano in Ecuador—known locally as "The Black Giant"—is displaying the hallmarks of flank instability, which... A University of Queensland team has developed quantum dot solar cells that can be made into thin, flexible films and used to generate electricity even in low-light conditions. Credit: UQ The development of next-generation solar power technology that has potential... 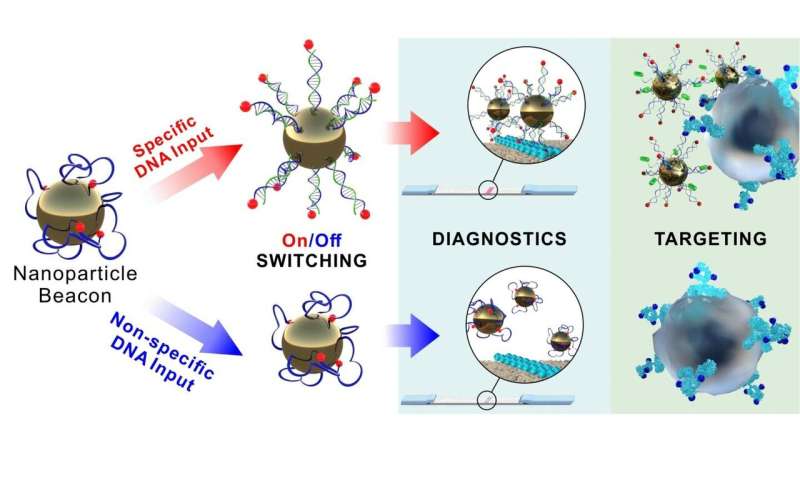 Supersensitive nanomaterial. Credit: Vladimir Cherkasov et al./ACS Nano In 1900, German physician Paul Ehrlich came up with the notion of a "magic bullet." The basic idea is to inject a patient with smart particles capable of finding, recognizing, and treating...