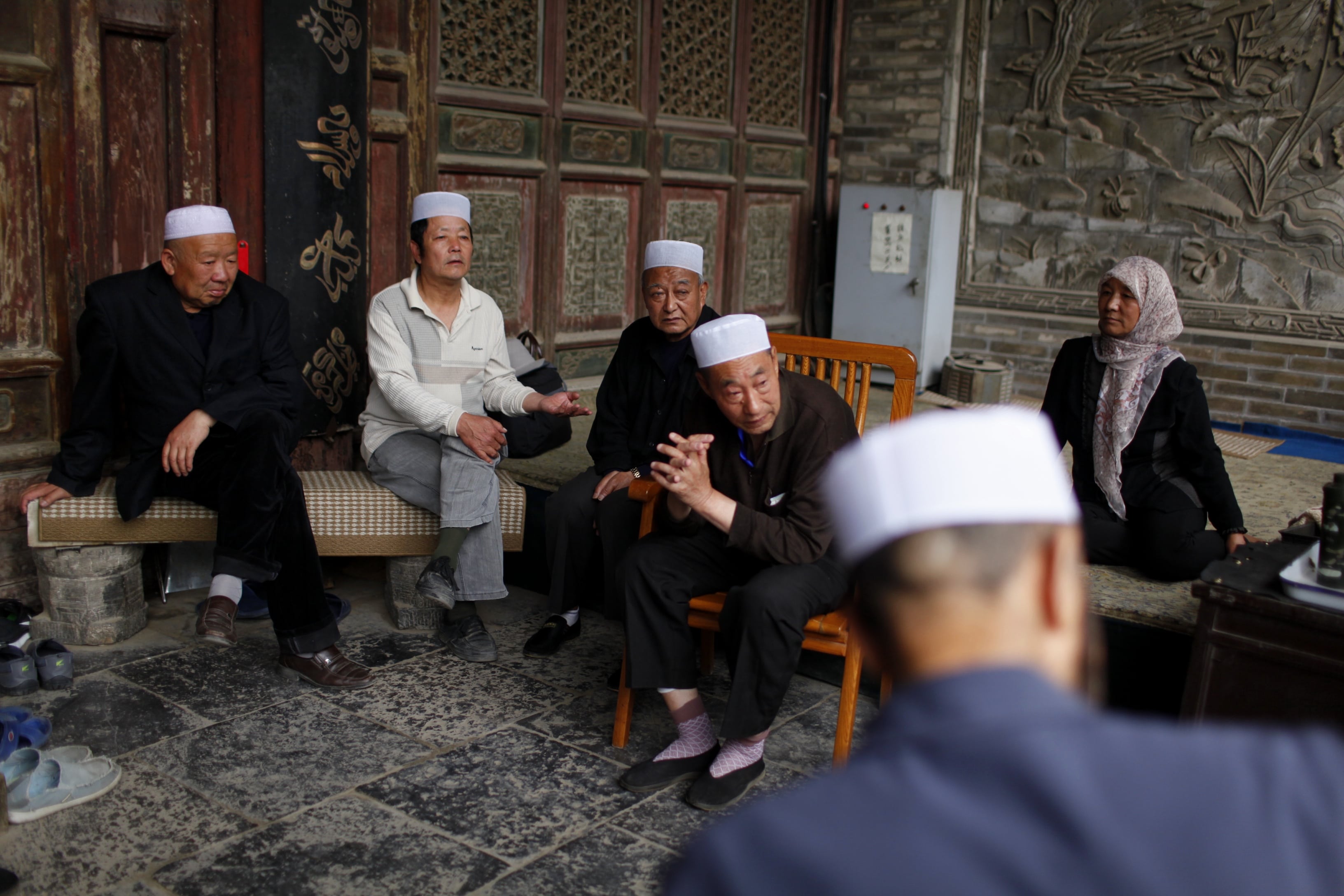 While the majority of those who have been detained by security services as part of a vast and ongoing repression of ethnoreligious minorities by the Chinese Communist Party has been the region’s indigenous Uyghurs, the Hui – another Muslim group of over 10 million people – have also been rounded up.

Often referred to as the “Chinese Muslims,” the Hui are an ethnic group made up from more than 1,000 years of mixed marriages between Han Chinese and the Turkic tribes of western China and Mongolia as well as Persians. While largely based in inner China, where they are known for their mosques and hand-pulled noodle soup restaurants, the Hui are also significant minority in Xinjiang, where over a million of them live alongside their fellow co-religionists, the Uyghurs.

Aside from their Muslim faith, the language, culture, and appearance of the Hui are far closer to the Han Chinese, China’s dominant ethnic group. Despite this close connection, a number of recent reports by rights groups indicate that the Hui are now being targeted by Beijing and are being interred in re-education camps with the Uyghurs.

The Chinese Communist Party claims the crackdown on the country’s Muslim population is part of its campaign to crack down on extremism in the country. Independent observers and international aid organisations say, however, that the incarceration of the Uyghurs, Hui, and ethnic Kazakhs in the Xinjiang Autonomous Region is part of Xi Jinping’s campaign to stamp out any opposition to his rule and to further solidify the Communist Party’s stranglehold on absolute power in areas that are traditionally not populated by ethnic Han Chinese. 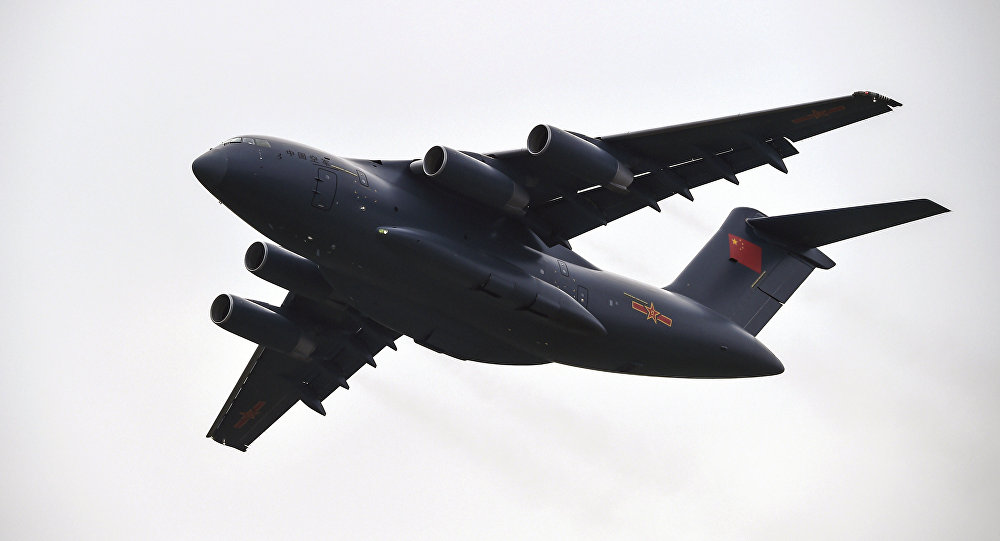 China's long-expected aerial tanker variant of the domestically developed Y-20 large transport aircraft will make its debut to the general public soon, and an aerial early warning (AEW) variant is also under development, making the Y-20 and its variants the... 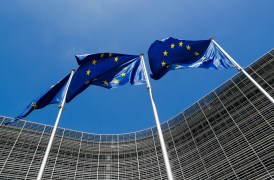 Last week, the European Commission (EC) released a white paper that seeks to ensure societal safeguards for “high-risk” artificial intelligence (AI). The number of large-scale and highly influential AI models is increasing in both the public and private sector, and...

Top Boy will return to Netflix for a second series.The drama was revived on the streaming service last year after rapper Drake found out the Channel 4 crime drama had been axed after two seasons. Original cast members Ashley Walters and... 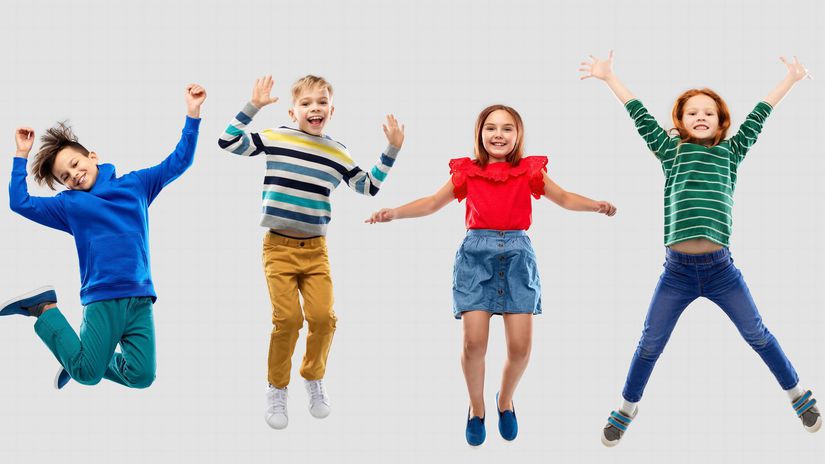 The truth.Martina Miksová26.02.2020 15:00 Illustration photo.Interesting results were brought by the testing of physical skills of pupils, which dealt with obesity, movement performance, but also height.Testing of motor skills of schoolchildren provided interestingInformation. Overall, much is said that children spend...

UKMOSCOW (Sputnik) - Police in England have ordered residents to evacuate their homes in the counties of Worcestershire and Shropshire on Wednesday, as floodwaters are expected to rise to record levels during the course of the day after weeks of...

Thousands of paramilitary police deployed in New Delhi after riots