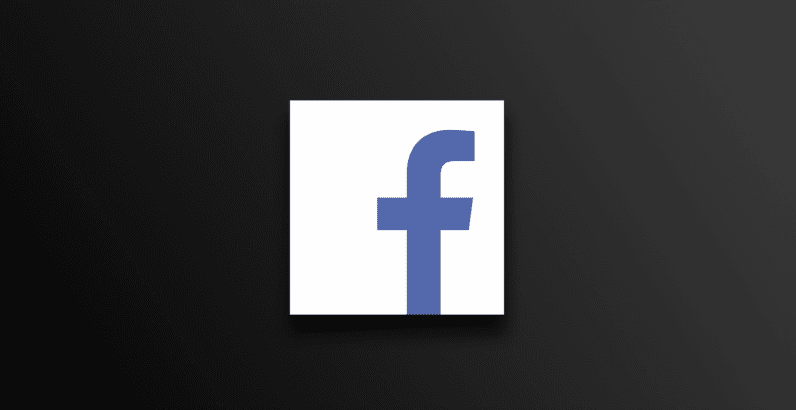 Just about every major app is implementing some kind of Dark Mode these days, but there’s one notable omission: Facebook. We saw the company test a dark mode for Android in August and a dark desktop UI in October, but there’s been no permanent option yet. Now it seems the company is finally ready to join the slew of stealthy apps, as it’s begun rolling out dark mode to Facebook Lite, as spotted by Android Police.

Though I’m not seeing it on my own device yet, the option has appeared for several users. It should appear as a toggle right beneath the ‘Settings’ button of the hamburger menu.

Facebook Lite, for those who aren’t familiar, is a significantly downsized version of the Facebook App, meant for users with limited data access, though also popular just because it’s less bloated than the normal version. It fits the social network’s most essential features into an app that requires less than 2MB of data to download. For comparison, the standard Facebook app is about 39MB. Once installed, the apps take up about 9MB and 400MB on my device, respectively. 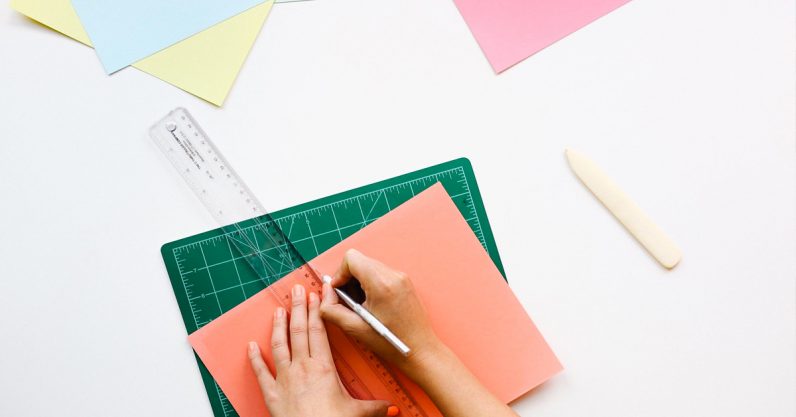 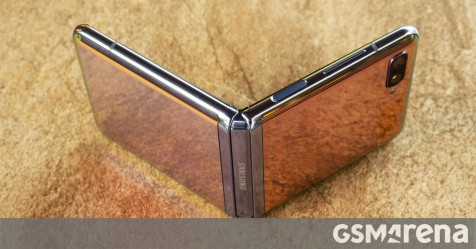