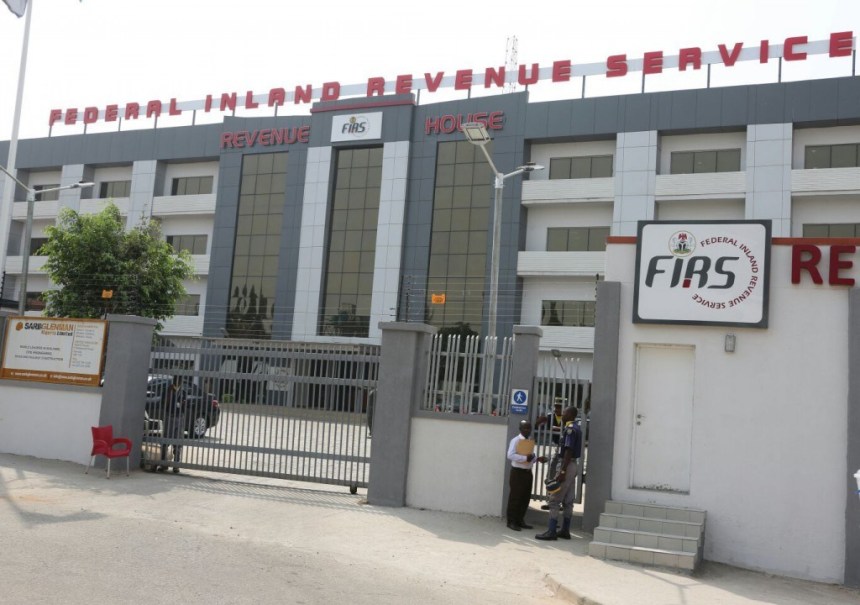 Speaking on Friday at KPMG Tax Breakfast Seminar in Lagos, Nani said over-centralisation of powers at the centre by FIRS had led to critical issues not being attended to early, which created inefficiencies on the agency’s part.

Nami said he inherited over 97 IT consultants when he assumed office, many of whom have been disengaged.

“There was a proliferation of IT initiatives, with little or no contribution to tax revenues, resulting in slow adoption of ITAS” he said.

In about three months’ time, the third network change nicknamed Bitcoin Halving event will take place. This is done to keep inflation in the cryptocurrency market under control. After the halving between 14 and 18 May 2020, the number of...

Leading with Personal Impact during Slow Growth in Lagos –

As you know, the operating context of Nigeria is currently characterised by volatility and dynamism but offers a prospect for profitable growth for strategic leaders. However, not every executive is visionary and possess people skills, yet there is a need...

About 57,000 people across the 13 local government and 18 development areas of Nasarawa State are said to live with HIV/Aids virus in the state. Executive director, Nasarawa State AIDs Control Agency, Ruth Bello, revealed this at a day sensitisation...

Nigeria, and the rest of Africa, is confronted with the challenge of collecting and interpreting data for informed governmental and corporate decision making. To resolve this issue and set afoot the economic rejuvenation of the continent, several non-profit organisations have...