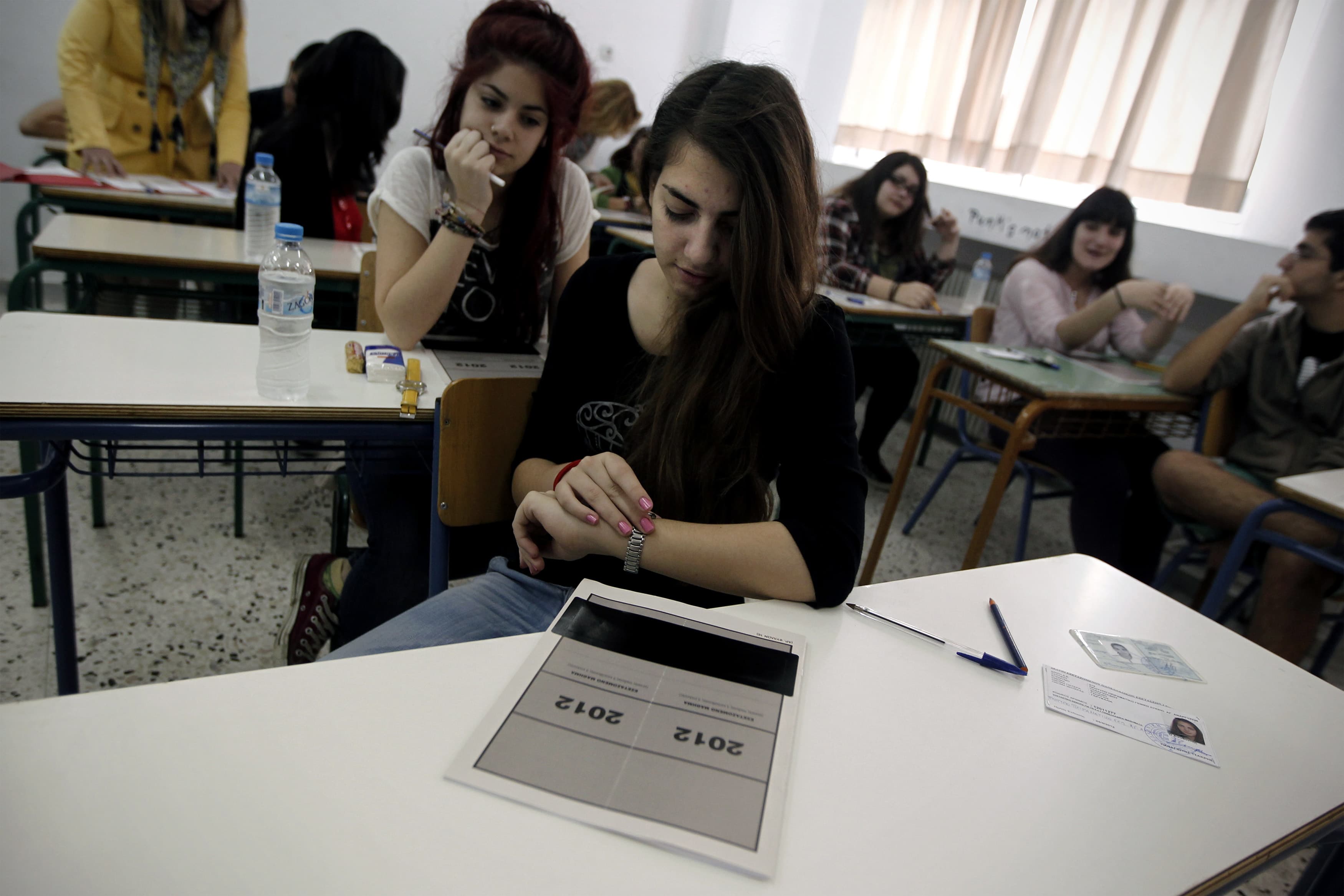 Overall unemployment across the EU is falling to the lowest levels since 2000, but significant disparities continue to linger in Southern Europe where the jobless rate is far hight than Northern Europe’s average.

According to seasonally adjusted data recently released by Eurostat, as of December 2019, the lowest rates in general unemployment as well as in unemployment of youth were recorded in the Czech Republic, Germany, and the Netherlands, while the highest were observed in Greece, Spain, and Italy.

Spain comes in second, with its unemployment rate in December 2019 at a near-crippling 13.7%.

At the other end of the spectrum, following however a similar downward trend in unemployment, the countries where the lowest rates were observed in December 2019 were, other than the aforementioned Czech Republic, Germany and the Netherlands, both at 3.2 %, respectively.

Youth unemployment for those under the age of 25 has slightly decreased as well as 3.155 million young people, or 14.1% of the under-25 population, were unemployed in the EU, of whom 2.213 million (15.3%) are residents of the Eurozone. This equals a decrease of 0.5% and 0.9% respectively compared to the same period from the year before.

While unemployment is dropping in some areas, the situation in Southern Europe is particularly troubling, particularly for young people. In the aftermath of the global financial crisis, the EU’s southern flank was hit with unemployment rates that, at times, topped 30% for extended periods of time.

The current trends in many of the most-crises-hit countries are, however, not as worrying as a few years ago, according to London School of Economics professor Dr Vassilis Monastiriotis, who spoke with New Europe.

‘‘The reason why unemployment remains high is that it was very high to start with,’’ said Monastiriotis, who added that given the fact that unemployment takes time to slow down, the rate of decline in Spain and in Greece is quite healthy. He went on to say that even though joblessness is not something any country can be happy about, the encouraging fact that the unemployment rate is on the decline is a positive development.

Southern Europe remains, however, one of the areas most affected by Europe’s demographic decline as the number of people who leave for areas where job opportunities are easier to be found still on the rise. According to Monastiriotis, the demographic crisis is also being driven by Europe’s rapidly ageing population, which is also having an impact on unemployment rates. As he explained, the unemployment numbers are affected by the migration of people who were employed before leaving rather than by the departure of those who didn’t have a job.

In accordance with the International Labour Organization standards, an unemployed person is classified as someone aged 15 to 74 – while in Italy, Spain, the United Kingdom, Iceland, Norway that number is someone aged 16 to 74.

As a result, if the people that leave their home country were not a part of the labour force before their departure, this cannot be used to measure the increase or decrease of the unemployment rate. Monastiriotis reiterated that adding variables such as the stabilisation of the economy and job creation as more indicative markers of what makes the unemployment rates decrease.

In Monastiriotis’ opinion, the outflow of people from Southern Europe to wealthier areas of the EU is not necessarily worrying as this depends on who is actually leaving. The departure of low-skilled people that are outside the labour force can be interpreted as a positive indicator of the decrease of unemployment rates. However, the significantly high proportion of qualified people who are migrating can’t be ignored.

The brain drain of highly-trained or qualified people from a country is a phenomenon that has crippled the economies of Southern Europe, particularly during an era of economic austerity.

Monastiriotis told New Europe that since such major disparities continue to exist among several EU members, different policies need to be followed in each country in order to address joblessness. When asked if the EU should have a stronger role in the overall policy-making that aims to enhance the decrease of unemployment, he explained that the countries in the south that are mostly hit by high joblessness need more investment, but the main part of this policy needs to remain the hands of the individual national governments rather than being turned over the EU bureaucrats in Brussels.

‘‘Europe can help with investment and cohesion funds, as well as a bit with labour mobility with programs like Erasmus+, but the main thing is for the labour market to work and to stimulate job creation. It’s much more of a domestic than a European policy,’’ Monastiriotis said in regards to the situation in Greece. 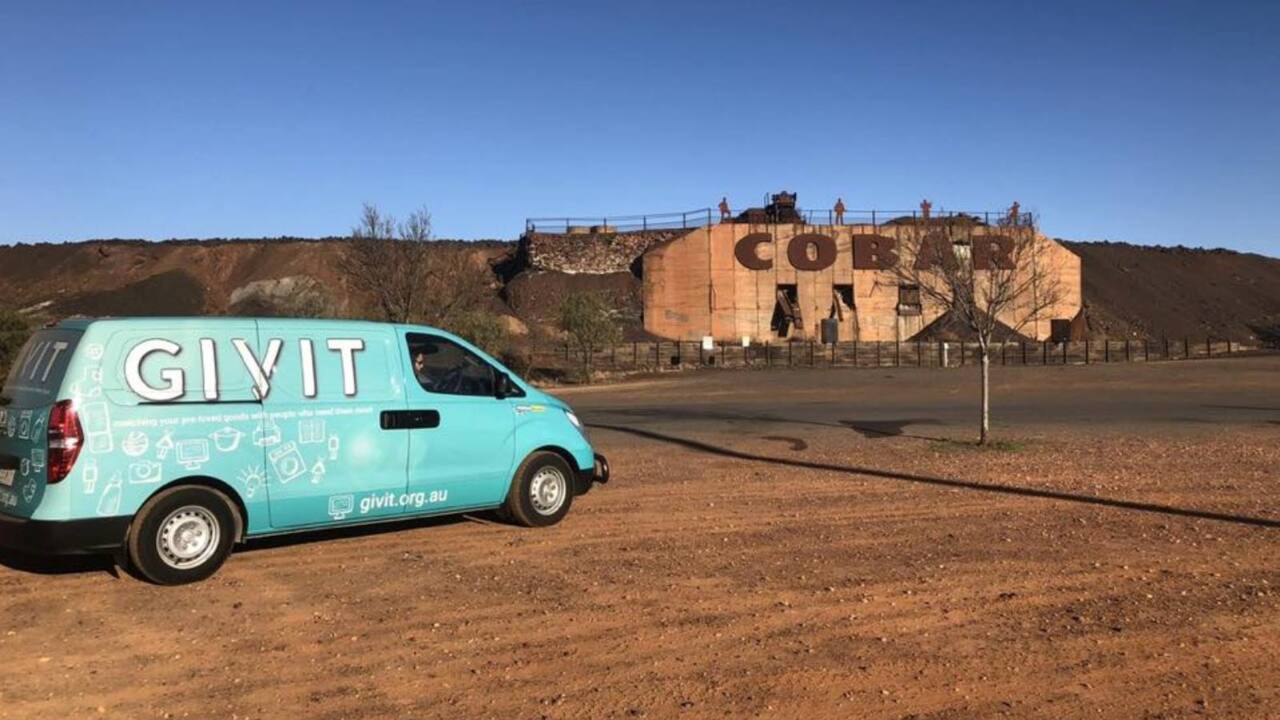 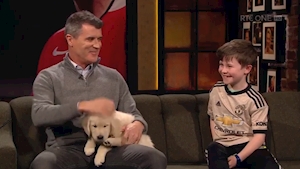 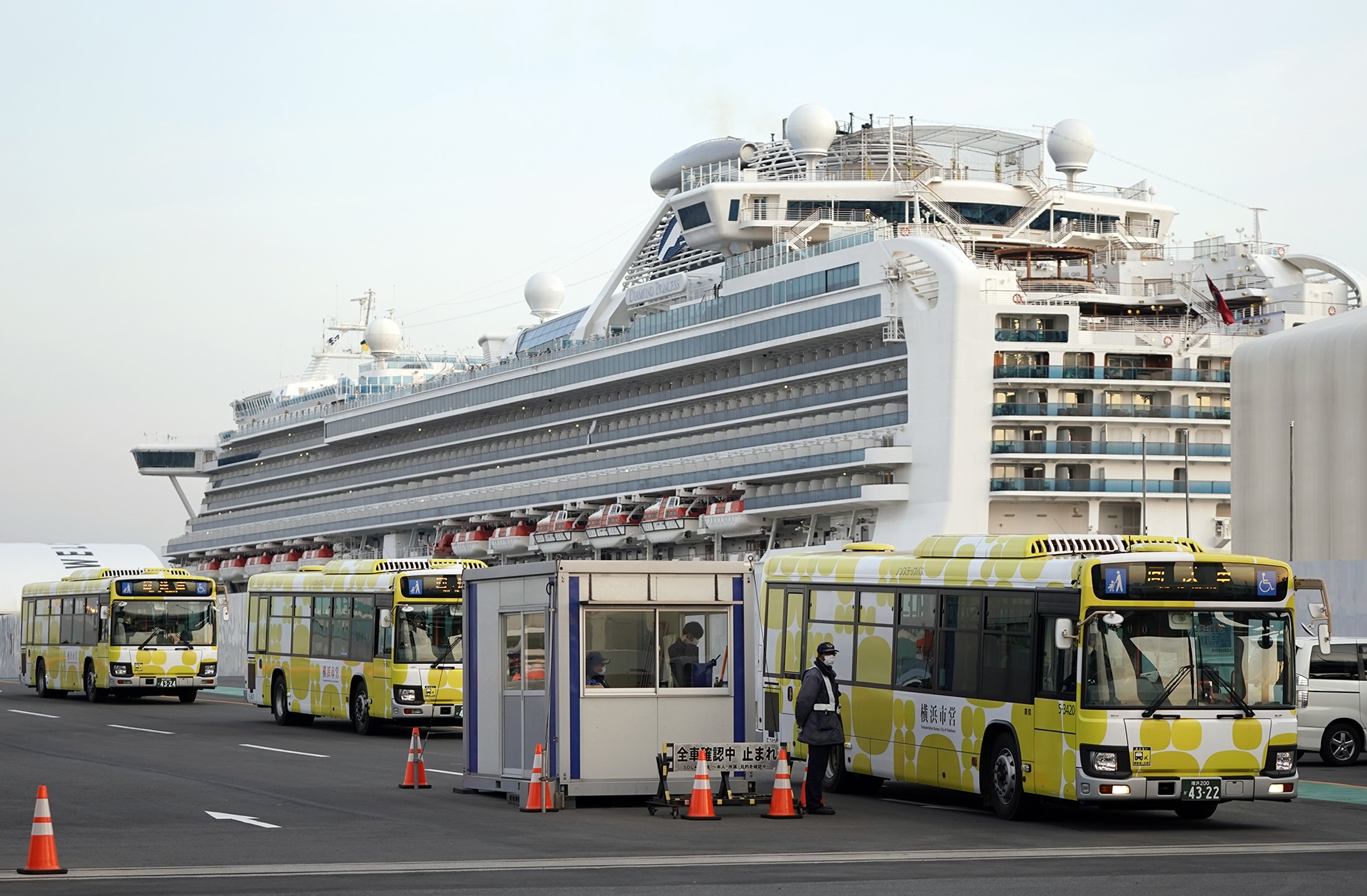